There isn't much time left until election day and the focus is on Pennsylvania.

Democratic candidate Barack Obama and Republican John McCain will be stumping on the Battleground State today.

Obama is intensifying his campaign with a speech and rally Monday afternoon in Pittsburgh, PA and Canton, OH.

Obama is urging voters to end divisiveness and turn away from fear he says is being sowed by Republicans.

McCain will be hitting the campaign trail in Schuylkill County Monday.  He's attending a rally in Pottsville, PA and also Dayton, OH. 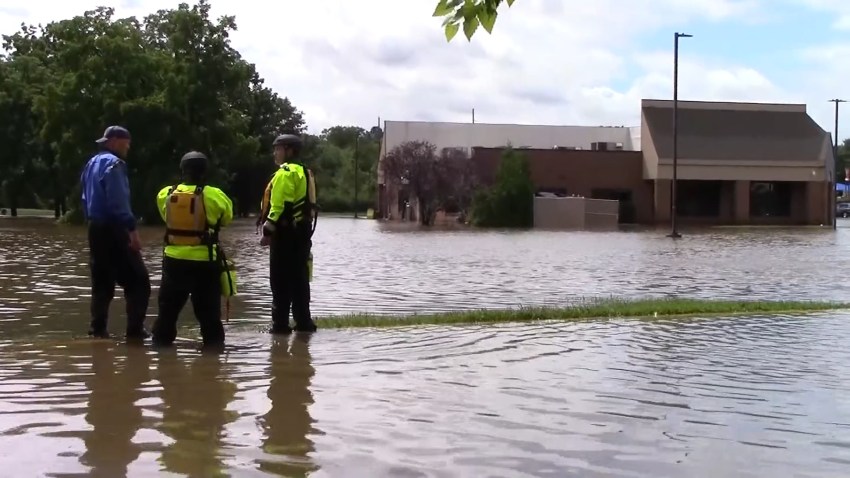