Michael DiBerardinis, currently Gov. Ed Rendell's point man on parks issues, has all but confessed to being poised to take a similar role here in Philadelphia.

"I can't do it," DiBerardinis told the Philadelphia Inquirer when asked if the rumors were true. "You are going to have to get it somewhere else."

DiBerardinis will be heading up the agency formed by the merger of the Fairmount Park Commission and the Recreation Department. He'll start work next month, but the union won't be consummated until July 1.

Though there's been no official acknowledgment of the appointment, four separate sources have assured the Inquirer the move is imminent. Rendell spokesman Michael Smith said Wednesday that DiBerardinis "has spoken with the governor and informed him of his intention to resign." 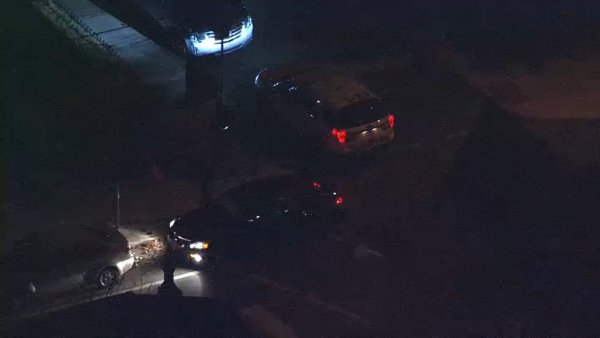 Police Search for Stolen Car With Girl Inside

Councilman Curtis Jones Jr. is a big fan of DiBerardinis, whom the paper described as one-time "Malcolm X-inspired activist/agitator" involved in city politics since the '80s.