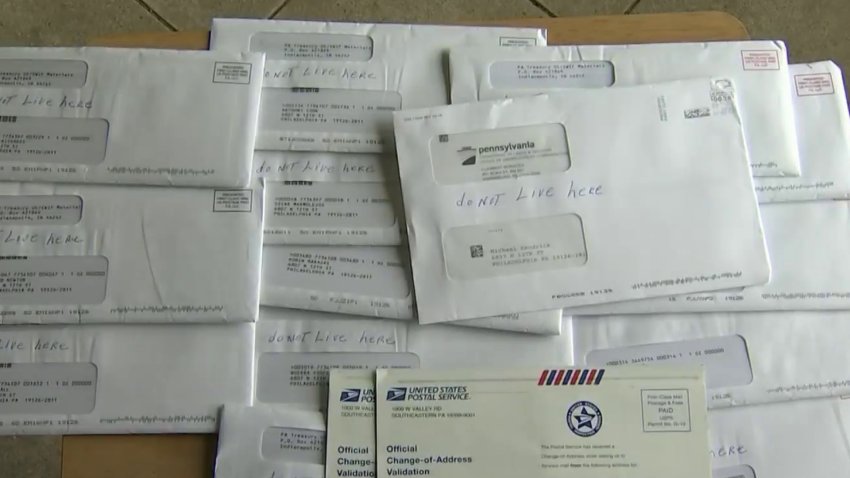 Democrat Phil Murphy and Republican Lt. Gov. Kim Guadagno will face off Nov. 7 in one of only two governor's races this year, along with Virginia, with Democrats hopeful their promised anti-Trump agenda and voter registration advantage will propel them to victory and jump-start a 2018 congressional comeback.

The election comes as Trump administration developments swamp headlines, spurring Murphy to lash out at the Republican president and wedging Guadagno between an unpopular White House and a governor of whom most voters disapprove.

Murphy, a former Obama administration ambassador to Germany who poured more than $20 million into the contest, tied Guadagno to Christie during his victory speech in Newark and reiterated a promise to oppose Trump.

Guadagno, twice elected on the ticket with Christie, has gone to great lengths to try to highlight their differences. In her victory speech Tuesday, she contrasted herself with the term-limited governor without mentioning his name and slammed Murphy's Goldman Sachs career, as his primary opponents had done.

Democrats are favored in the general election, in part because of an 800,000-voter registration advantage and because of political headwinds stemming from Christie's and Trump's unpopularity.

Christie remained neutral during the campaign but said he voted for Guadagno, his top deputy since they were elected in 2009. He has said he would campaign if asked, but it's unclear whether his assistance would help or hurt, since about three-quarters of voters disapprove of his job performance. He congratulated Guadagno on her win and said the state "can't afford a return to the days of having Wall Street run" it.

The race to take the New Jersey governor's office back from a Republican comes as Democrats nationally weigh whether distancing themselves from Wall Street will help them counter Trump and his populist Republican allies.
Murphy contributed to the state's powerful county political machines, drawing harsh attacks from his opponents that he was trying to buy their support, while giving him the lead position on ballots across the state's 21 counties.
His opponents repeatedly brought up his time at Goldman Sachs. They compared him to members of Trump's administration who also worked there and to former Democratic Gov. Jon Corzine, another Goldman Sachs alumnus who, like Murphy, donated to local Democratic parties.

Sharyn Kingston, 25, of Freehold, said she was wary of Murphy's "Goldman Sachs connections" but voted for him because he's best suited for the job and can win the election.

"I'm not an Occupy Wall Street type, but I am afraid of big money in politics, and he made it look like he was trying to buy the nomination," the legal secretary said.

John Parilla, 75, an immigration lawyer from Alpine, voted for Guadagno and said he likes the range of experience she brings to the job. He said he doesn't see her as a Christie clone but does see similarities between Murphy and Corzine.

In Virginia, the only other state electing a governor this year, most of the attention has focused on the close Democratic primary between Lt. Gov. Ralph Northam and former congressman Tom Perriello. Former Republican National Committee Chairman Ed Gillespie is favored to win the GOP primary next week over Trump's former state campaign chairman.