New Jersey lawmakers are considering expanding gambling in Atlantic City and beyond.

Sports betting and in-state Internet gambling are on the horizon, and the state is moving toward asserting more control over the nation's second-largest gambling market to try and revive its sagging fortunes.

Claiming that New Jersey is losing out on hundreds of millions of dollars a year to organized crime and casinos in other states, a state Senate committee urged the legislature on Monday to allow voters to decide whether sports betting should be allowed at the state's casinos and racetracks.

A resolution passed by the Senate Economic Growth Committee calls for a referendum, to be held next November in which voters would decide whether to allow gambling on professional sports games.

But a federal ban on sports betting in all but four states would have to be overturned first.

Lesniak is suing the federal government to overturn a ban on sports betting on Constitutional grounds, mainly that it fails to treat all states equally. New Jersey was offered a chance to allow sports betting in 1991, but failed to do so. 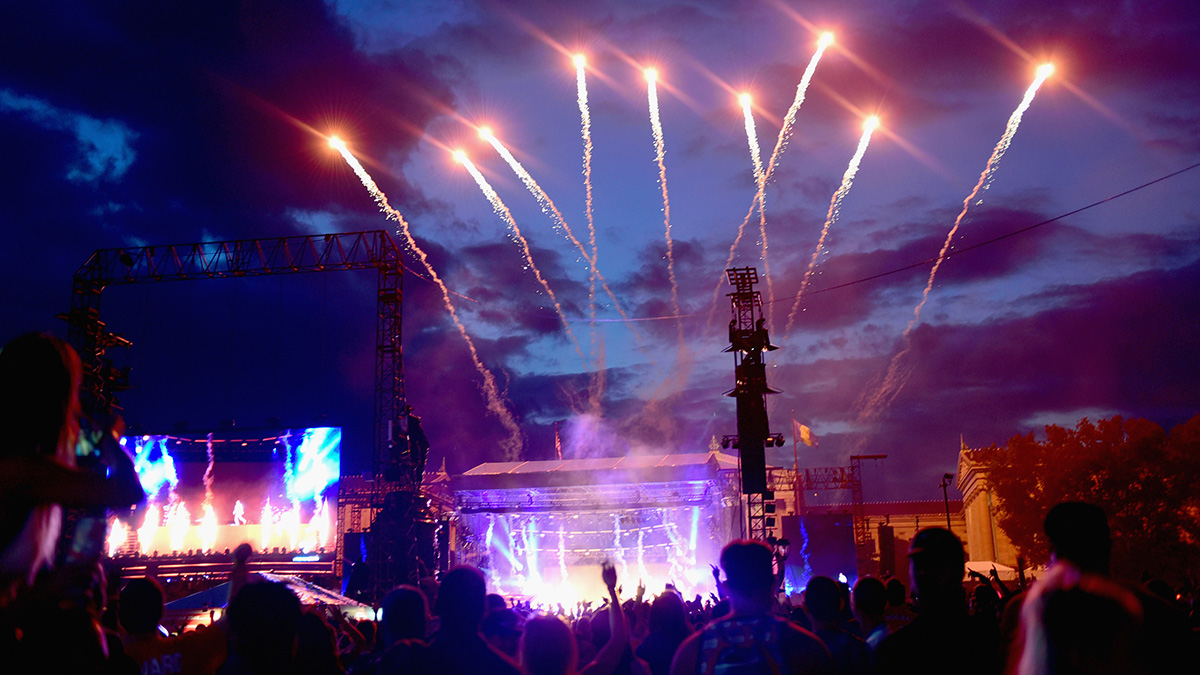 A 1992 law restricts sports betting to the four states that met a deadline to sign up for it: Nevada, where Las Vegas sports books determine the odds for sporting events across the country; Delaware; Montana; and Oregon.

"It's something whose time has come,'' Lesniak said. "Sports betting is going on every day in every neighborhood. Atlantic City is losing out, New Jersey is losing out.''