A loud bang in Northeast Philadelphia on Friday night was caused by a 1.7 magnitude earthquake, according to the U.S. Geological Survey.

The site also says that it hit 2 miles from Cornwells Heights-Eddington, PA, 4 miles from Beverly, NJ, 5 miles from Riverton, NJ and 10 miles from Philadelphia.

People all over the Northeast and in nearby places like Bensalem, Pa. were reporting having heard an explosion or boom in the area of Knights and Fairdale Road around 9:35 p.m., according to the Philadelphia Fire Department.

Some witnesses even claimed to feel their houses shake. 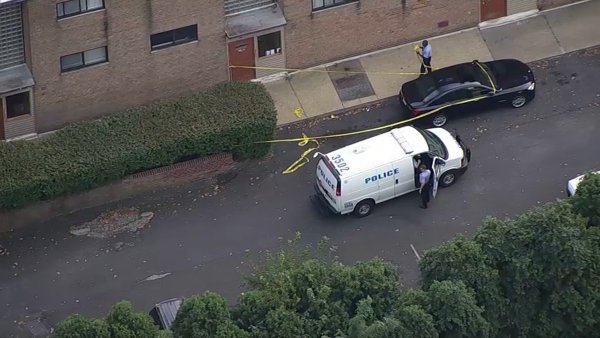 As of midnight there was no apparent damage or signs of an explosion.

Chopper 10 caught dozens of emergency vehicles rushing towards and in the area of the scene -- near the Franklin Mills Mall -- but there were no visible signs of any explosion despite the reports.

As of 11 p.m. PGW had found no leaks, officials said. And PECO had no reports of power outages in the area.

There were no immediate reports of injuries.