Felony charges were dropped against a woman arrested at the Philadelphia Pride Parade over the weekend, the District Attorney’s Office said Wednesday.

ReeAnna Segin, 18, of Woodbine, New Jersey, was arrested and charged with attempting to commit arson, causing/risking a catastrophe, recklessly endangering another person and other related offenses.

The most serious charges - attempted arson and causing/risking a catastrophe, both felonies - were withdrawn during a hearing before Judge Patrick Dugan. The misdemeanor charges, including possessing an instrument of crime and recklessly endangering another person, remain. 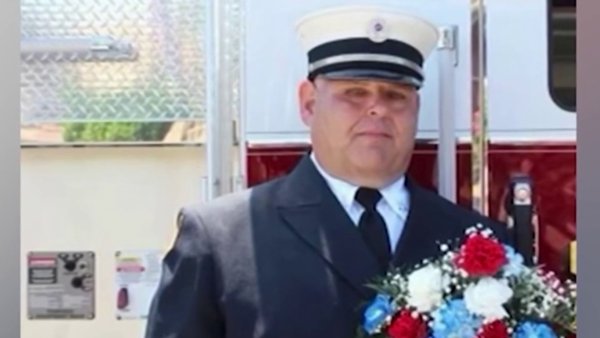 Police said Segin tried to burn a “thin blue line” American flag while in a crowd during the Pride Parade at 12th and Locust streets Sunday at 12:10 p.m. The flag represents the Blue Lives Matter movement in support of police officers.

Police also found road flares, a can of pain thinner and a blue lighter stick inside her backpack, officials said. Segin is expected to stand trial later this year on the lesser charges.

Correction: Police identified the woman as Ryan Segin. Her name is ReeAnna Segin, according to her supporters and published reports. We have updated our stories.