A 10,000 grant is being used to make the journey of the Monarch butterfly a little easier.

PECO presented Bucks County Community College with a check Tuesday that will go toward restoring three Tyler State Park habitats for Monarch butterflies to use while migrating from central Mexico to Nova Scotia, Canada then back again.

Monarchs begin flying north in March and arrive in Nova Scotia around mid-June before heading south again in Mid-August. Along the way, the insects are spotted in Pennsylvania, Delaware and New Jersey but in recent years fewer butterflies appear to be making the journey.

Non-profit MonarchWatch.org is trying to change the apparent decline in butterflies. The group tracks Monarch colonization and migration. After a five-year decline, this year more Monarchs colonized in Mexico, according to the group.

Those monarchs feed on milkweed and nectar as they make their journey.  The Tyler State Park project will help make up a small portion of about 12,000 U.S. butterfly habitats tracked by MonarchWatch.org. There are also thousands of private Monarch Waystations along the flight path of the majestic orange-and-black butterflies. 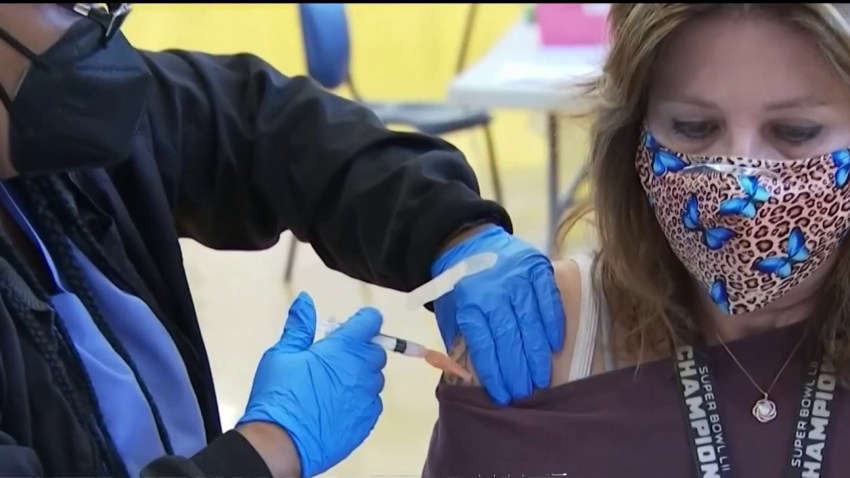 Each fall, some of the Monarchs, which only live about two to six weeks each, arrive in Cape May, New Jersey before making the journey across the Delaware Bay on the colony’s way south. Last season, spotters with the Monarch Monitoring Project recorded about as many Monarchs on Cape May Point as they had the year before after a steep decline in 2013.