Investigators with the police department and the FBI believe the little boy was killed before they were notified he was missing July 7. King Hill's mother says she has been told that her son may never be found.

A Philadelphia woman has been charged with murder and other offenses in the disappearance of a little boy earlier this month, the District Attorney's office said Monday

Tianna Parks, 24, was arrested early Monday and arraigned later in the day, officials said. She is being held without bail as investigators with the police department and the FBI continue to search for the body of King Hill.

A babysitter is accused of killing a 2-year-old Philadelphia boy. NBC10's Brandon Hudson speaks with neighbors and has the latest details on the investigation.

The 2-year-old boy was last seen July 5, investigators said Monday, and he was reported missing July 7.

"King Hill was deceased before we were even notified," Lt. Harold Lloyd with the Philadelphia police Special Victims Unit said Monday.

Much is still unknown about the toddler's disappearance and death. Police are still not sure where the boy's body is or how he was killed. District Attorney Larry Krasner and other investigators said video and cell phone evidence allegedly point to Parks as the suspect.

The young woman was acting as a babysitter for King Hill when he went missing, officials said.

Parks "was entrusted with Hill by the former partner of his mother," Krasner said.

Philadelphia police have charged a woman with the killing of a 2-year-old toddler who went missing since July 7.

The boy lived in the Strawberry Mansion section of North Philadelphia.

King Hill was first reported missing from his home along Page Street near 31st Street in Philadelphia's Strawberry Mansion neighborhood around 9:50 a.m. on July 7.

"We kept faith alive and now we got this news that my son was murdered," Amber Hill, the boy's mother, told NBC10 while in tears. "Throughout this I really thought my son was alive. It's just heartbreaking."

Amber Hill added that "we were told (they may) never retrieve the body." 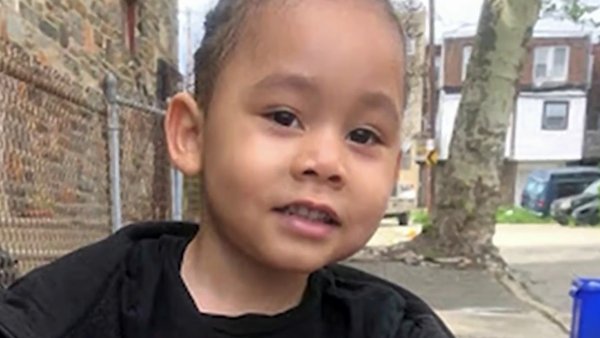 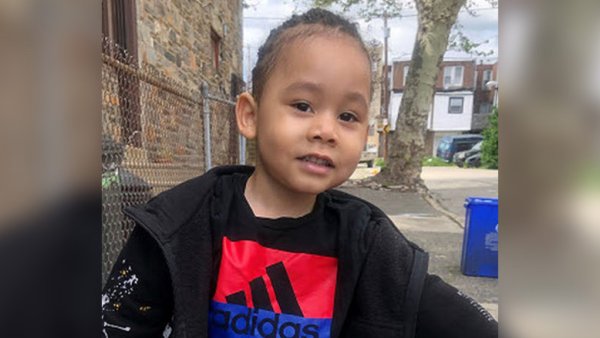 Police on Missing 2-Year-Old Philly Boy: ‘Somebody Isn't Telling Us the Truth'

Parks was arrested Sunday and will be arraigned Monday on charges of murder, abuse of a corpse, child endangerment and related offenses.

"The death of King Hill is an unbearable tragedy that is compounded by Parks' actions," Krasner said in a statement. "This precious baby's family and community deserve to know how he died."

Investigators said Monday that the suspect has continually provided information about the missing boy that was then refuted by evidence gathered by police and FBI agents.