Separate shootings in Philadelphia left at least three people dead and five wounded, the latter of which included a 16-year-old boy who was fired upon as he and others were near a gathering of some 200 young people, Saturday night into Sunday morning.

The shootings mark another bloody weekend in a city that has been roiled by gunfire that has claimed both adults and children. It is also the second weekend in a row in which there has been a mass shooting where a minor was struck.

The 16-year-old and four others were struck as gunfire broke out near the intersection of 10th and Brown streets in North Philadelphia around 11:30 p.m. Saturday, Police Commissioner Danielle Outlaw said. The oldest of the victims was 26 years old.

Police were already in the area because they had become aware of a large gathering that was planned and promoted on social media. Officers estimated there were some 200 young people there.

The responding officers then heard a boom and saw a muzzle flash up the street, Outlaw said. Almost simultaneously, they heard gunfire coming from around the corner where they were stationed.

Police ran toward the gunfire and found the five victims, who were taken to Temple University Hospital and Thomas Jefferson University Hospital with non-life threatening injuries, Outlaw said, noting that there were shell casings from “several different weapons.”

A spokesman for the department later said investigators found 28 rounds from an AR-15 rifle and 10 .40-caliber rounds from another gun.

The commissioner said the victims did not appear to be involved in the nearby gathering. Detectives were reviewing surveillance video and interviewing witnesses. One person was taken in for questioning, but that person was not yet considered a suspect, Outlaw said.

Earlier that night, a man in his 20s was shot in the head and killed. A police spokesman said the shooting happened shortly before 9:30 p.m. on the 2100 block of Webster Street.

In the Parkside section of the city, police found a wounded man on the 5000 block of Merion Avenue shortly before 3:30 a.m. They took him themselves to Penn Presbyterian Medical Center, where he was later pronounced dead, a PPD spokesperson said. 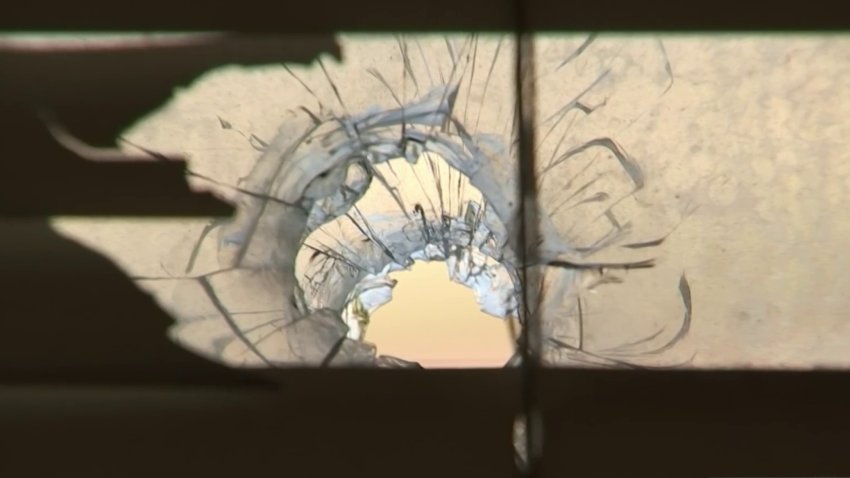 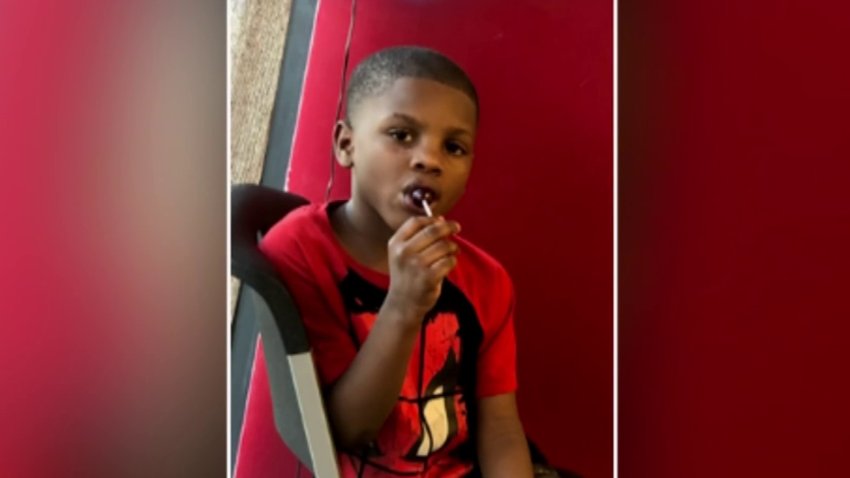 About an hour and-a-half later, police found a man dead on the 4700 block of Lansing Street in the Holmesburg neighborhood. Police said investigators had identified a possible suspect but did not yet have the person in custody.

Gun violence has been spiking in Philadelphia this year. Since just this Friday, police have reported at least four homicides in 14 separate shootings.

Deputy Managing Director Vanessa Garrett Harley, the city’s top official for violence prevention, and Temple University gun policy researcher Jason Gravel told NBC10 that they believe the COVID-19 pandemic could be compounding a gun violence epidemic that has been getting worse in recent years.

There have been nearly 1,900 shootings and more than 1,100 shooting victims in the city this year alone, according to Philadelphia Police Department crime statistics. However, those numbers are only current through Aug. 9, meaning the total is actually higher than that.

The numbers also mean that since the same time last year, there have been more than 670 additional shooting and more than 300 additional victims.