Matthew Christopher's trip home to Manayunk from a weekend camping trip included a 6-hour wait on the Schuylkill Expressway.

While returning from a weekend camping trip, a Manayunk resident was left stranded on the Schuylkill Expressway for more than six hours Monday morning.

Christopher detailed the conditions on Interstate 76 (it turns out the roadway flooded due to a jammed pipe) as traffic came to a complete stop.

Past the Conshohocklen/Route 23 Exit, traffic heading eastbound did not move for most of early Monday morning with the exception of a few trucks large enough to move through the high water.

As motorists waited for the pool of water in front of the jam to clear, cars further back became stuck as the rain continued to pour.

"There was actually a fairly large pool of water behind us as well that I think four or five cars were stuck in the middle," Christopher said.

After hours of confusion, workers began to walk through the cars, knocking on windows and explaining the situation. 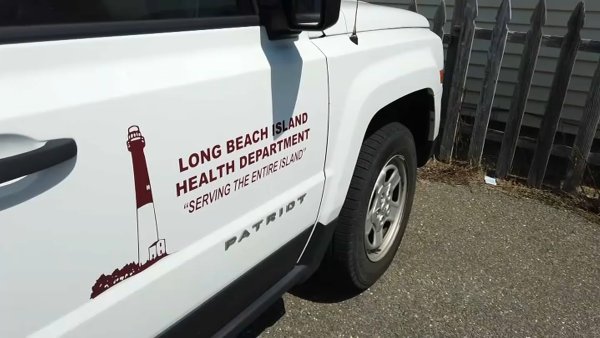 Penn State University to Require Masks at All Campuses

Some drivers were then urged to turn around and head off the highway in the wrong direction.

Hopefully, Christopher got some sleep once he finally got off the highway and back to his home.

It took until about 10 a.m. for the roadway to reopen and at least one lane remained intermittently closed as crews continued to address the mess left by the standing water.