A Delaware resident was found shot dead behind the wheel of a crashed pickup truck that wound up on the front yard of a Philadelphia home Wednesday night.

Philadelphia police said officers found 46-year-old James Freeman slumped behind the driver's seat of a GMC Denali pickup that that had jumped the curb along the 7400 block of Gilbert Street around 8:15 p.m.

The New Castle, Delaware, man had at least one gunshot wound to his body, police said. Medics pronounced him dead on the scene.

Investigators found that at least five shots were fired from further up the road at Washington Lane, Philadelphia Police Chief Inspector Scott Small said. Witnesses told investigators that someone had walked up to the truck and fired into the open driver's side window.

"After being shot, the victim drove the vehicle northbound a full block," Small said.

Freeman crashed into at least three cars before jumping the curb and stopping on the lawn. 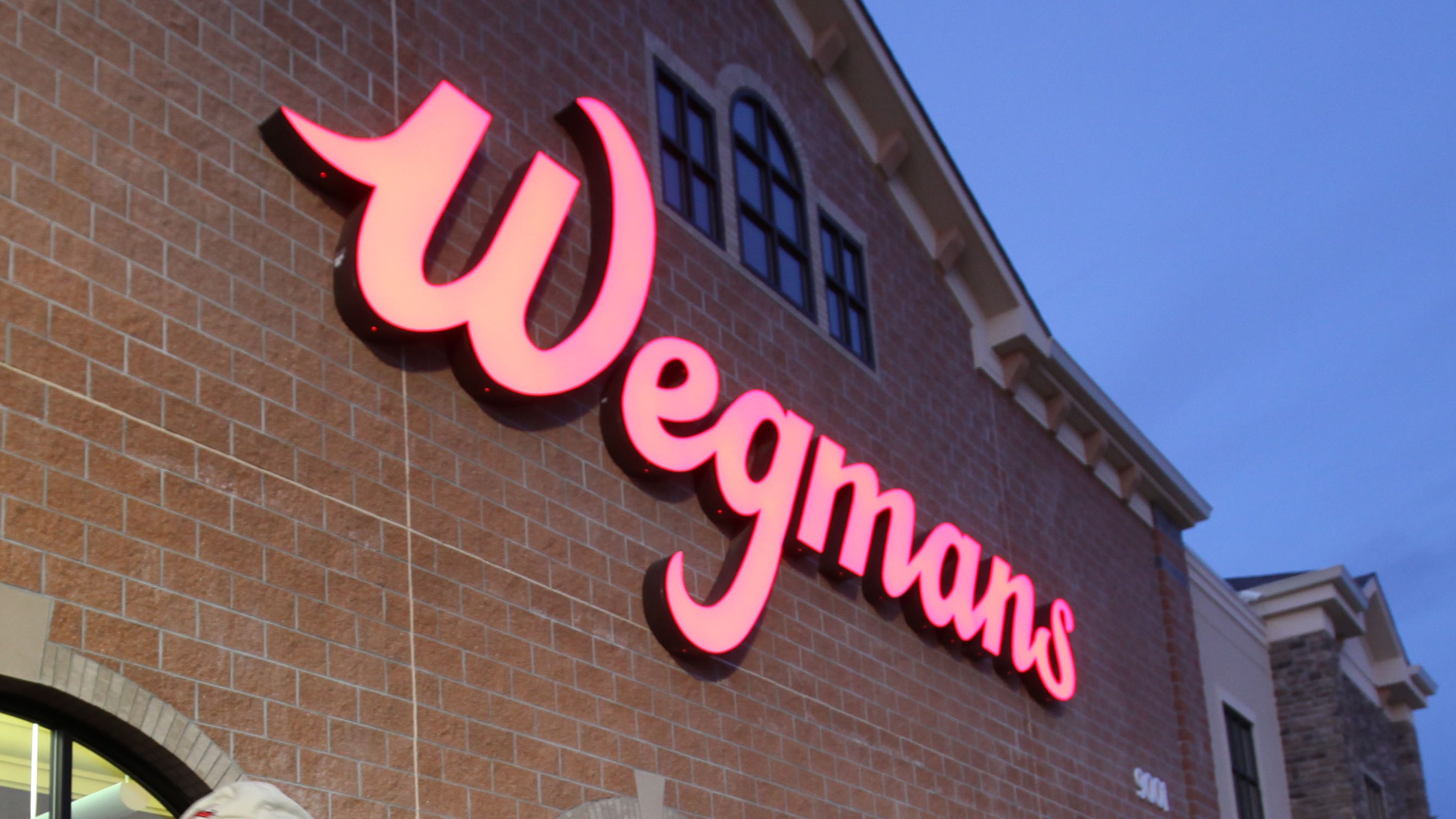 One of the bullets that were fired went into a nearby home and lodged in the living room wall, Small said. No one inside that home was hurt.

Police didn't have a good description of the shooter, who ran off after opening fire. They hoped surveillance video helps them track down the killer.

This was among several shootings in Philadelphia overnight as the city continues to grapple with gun violence. A person was killed during a double shooting along East Lippincott Street, near F Street, in the city's Kensington neighborhood Wednesday night around 9:30.

Entering Thursday, at least 274 homicides were reported in Philadelphia in 2022. That's down 4% from the previous year, which wound up being the deadliest on record.