A skiing accident at an eastern Pennsylvania resort claimed the life of a Virginia man, authorities said.

The coroner's office said he struck snowblowing equipment while skiing at about 2 p.m. Monday at Bear Creek Mountain Resort. He was pronounced dead a little over an hour later at Lehigh Valley Hospital, Cedar Crest. The death was ruled accidental.

More Than 11,000 Receive Coronavirus Vaccine in Delaware Over Weekend 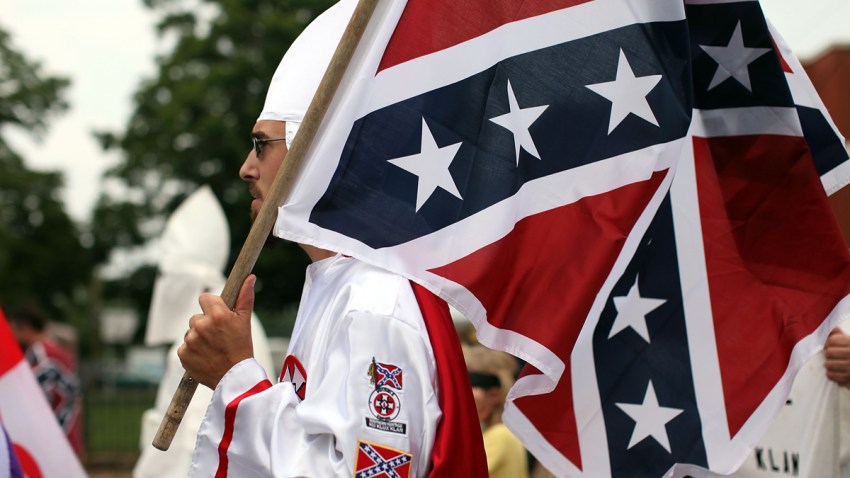 Race in Philly 7 hours ago

The resort told WFMZ in a statement that the skier was “alert and responsive" when ski patrol responded to the scene. The statement said he had a helmet “but was not wearing it at the time.” He was taken to the ski patrol room by toboggan and then taken by ambulance to the hospital, the resort said.

"The skiing incident that occurred on Monday, December 23rd is still under investigation and Bear Creek Mountain Resort would like to respect the request of the family of keeping this matter private."