A man is accused of attacking and sexually assaulting a woman in Burlington, New Jersey

A man is accused of attacking and sexually assaulting a woman in Burlington, New Jersey.

On Sunday around 2:45 a.m., police responded to East Union Street in Burlington for a report of a woman screaming for help. When they arrived they found a 31-year-old woman suffering from serious injuries.

The woman told police she was walking home from a friend’s house when she was attacked and sexually assaulted by an unidentified man.

After collecting evidence from behind a local restaurant and obtaining surveillance video, police identified the attacker as 28-year-old John Lewis of Browns Mills, New Jersey.

Lewis was arrested Monday afternoon and taken into custody. Police also said he had the victim’s credit card in his possession. He is charged with sexual assault.

“We wish we could prevent every crime, but what we can do is work together to aggressively pursue and find the offender before more crimes are committed,” Burlington Police Chief John Fine said. “Our town is safer because of teamwork.” 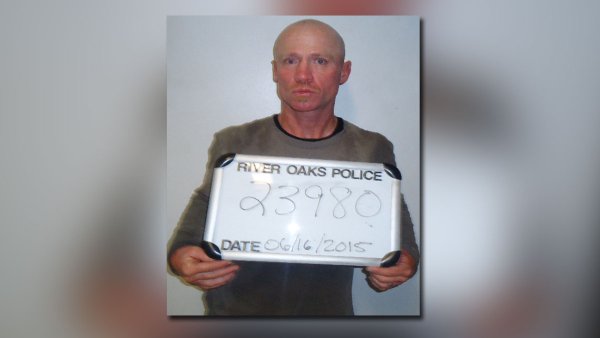 Texas Church Shooter Had Criminal Record of Assault With Weapon 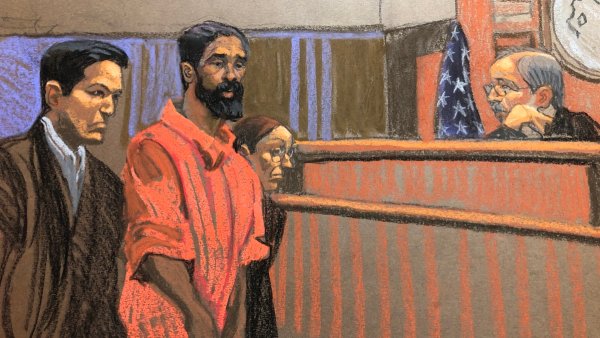