An eastern Pennsylvania man apologized as he pleaded guilty to charges in a lengthy standoff with police with shots fired on Christmas night of last year.

The (Allentown) Morning Call reports that 25-year-old Tyler Hartenstine promised to take his mental health treatment seriously so that he can be a better father to his 18-month-old son. He said he was trying to “take every right step so someday I can look at my son and say, ‘Dad made a mistake, but this is what Dad did to right it.’”

Hartenstine pleaded guilty in Lehigh County Court on Tuesday to five counts of aggravated assault in a plea bargain and was sentenced to time served to 24 months followed by two years of probation. Five charges of reckless endangerment as well as a charge of carrying/discharging a firearm were withdrawn. Hartenstine, who served eight months in jail before being transferred to a mental health facility, was granted immediate parole. 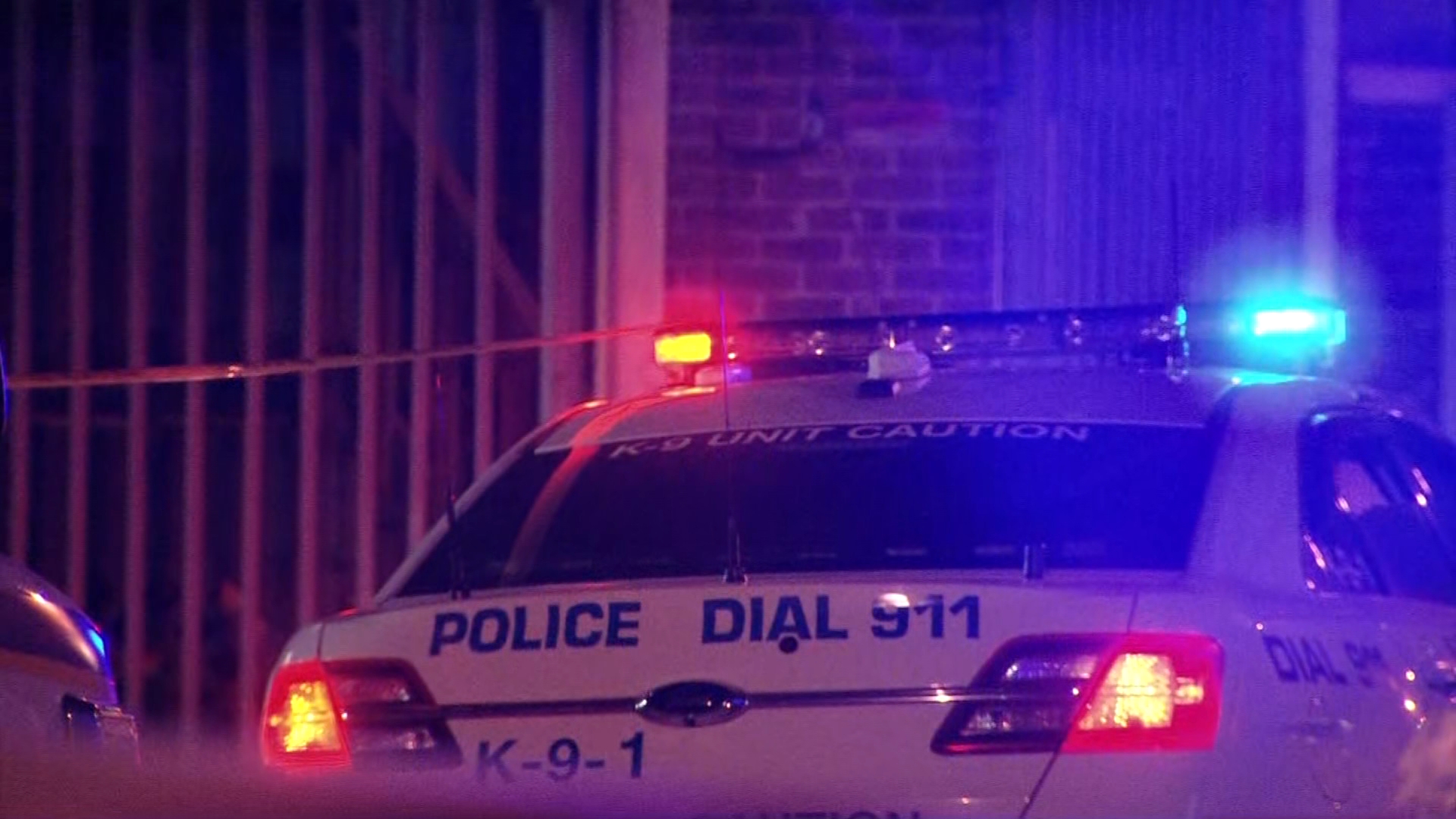 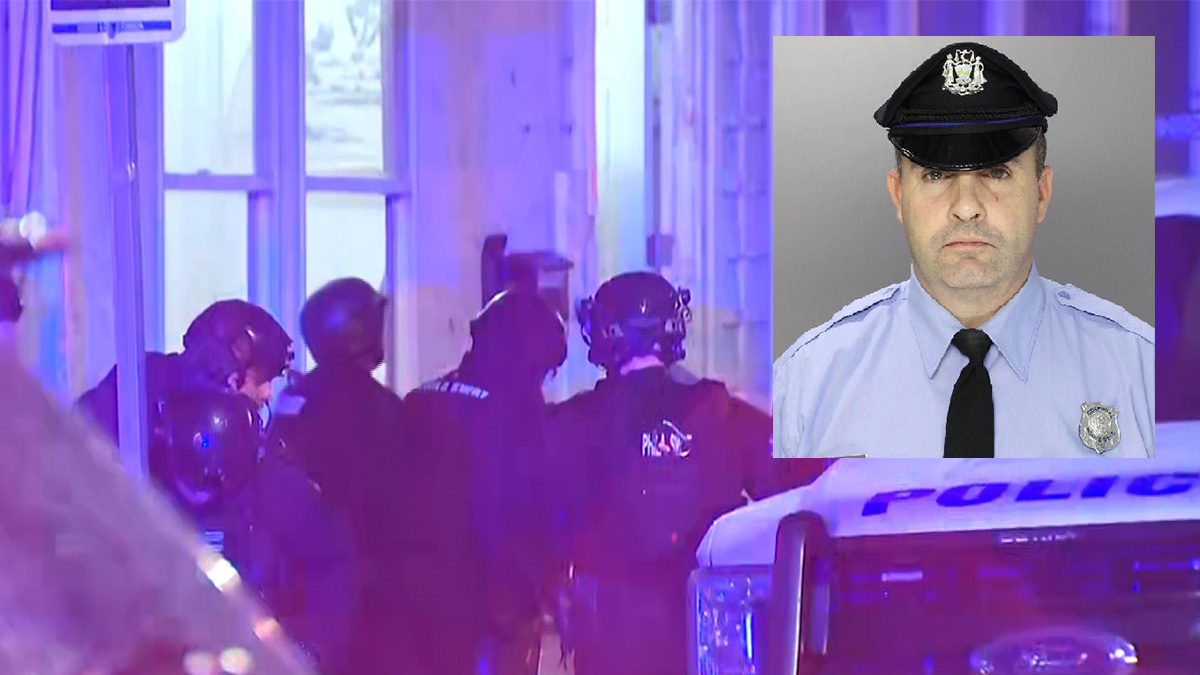 Prosecutors said he barricaded himself inside an Allentown home and fired shots at police during a six-hour standoff that started around 11 p.m. Christmas night in 2019. Hartenstine was shot by a police officer during the standoff but was in stable condition, police said at the time. Some nearby residences were evacuated.

Defense attorney Thomas Joachim said Tuesday that his client had struggled with mental illness since he was a teenager, but he has complied with doctors' recommendations and sought extra counseling when needed since his arrest.