A Cumberland County mother displaced due to an apartment fire returned to her home where she discovered several of her belongings had been stolen.

After suffering the loss of her home due to a fire, a Cumberland County, N.J. mother is now dealing with the theft of several valuable possessions, according to police.

Back on December 6, a fire partially destroyed the Bridgeton Villas Apartment Complex on Cottage Avenue in Bridgeton.

The fire displaced dozens of people including 26-year-old Marquita Thomas and her 7-year-old son Zamir. 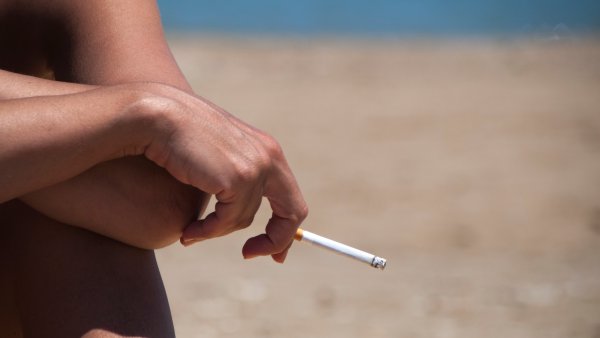 Thomas returned to her smoke damaged apartment on Tuesday and discovered that several items had been stolen, she told NBC 10 News.

“Somebody came in there.” said Thomas. “They stole his clothes. They stole a sentimental watch my dad bought for me two years ago for Christmas.”

Police say the black onyx gold watch is valued at $900. They say a $30 silver Disney charm bracelet and $150 in Aeropostale clothing were stolen as well.

Thomas and her son are currently living with relatives. No one has lived in the 24-unit building at the Bridgeton apartment complex since the fire.

“They told us we couldn’t go back in there, so I put my trust in the management to say, you know, make sure everything is alright,” said Thomas.

“We had security here for three nights in a row and the place was boarded up right afterwards,” said property manager Jean Reynolds. “No one could go in and get the stuff.”

Reynolds insists the building has remained padlocked shut and no one has gone in to clean out the apartments without a management escort.

“Nobody takes responsibility for anything they’ve done,” Marquita said tearfully.

While the building is set to undergo repairs in the months ahead, Marquita says she won’t ever live there again.

“To have my son in a predicament where he’s not even safe in his own home, I can’t go back,” said Marquita.

Police continue to investigate the burglary. Investigators also say the exact cause of the fire has yet to be determined, pending the results of forensic tests. The fire has been labeled suspicious.