Two more ironworkers have pleaded guilty in a union violence case that involves the arson of a Quaker meeting house in Philadelphia. 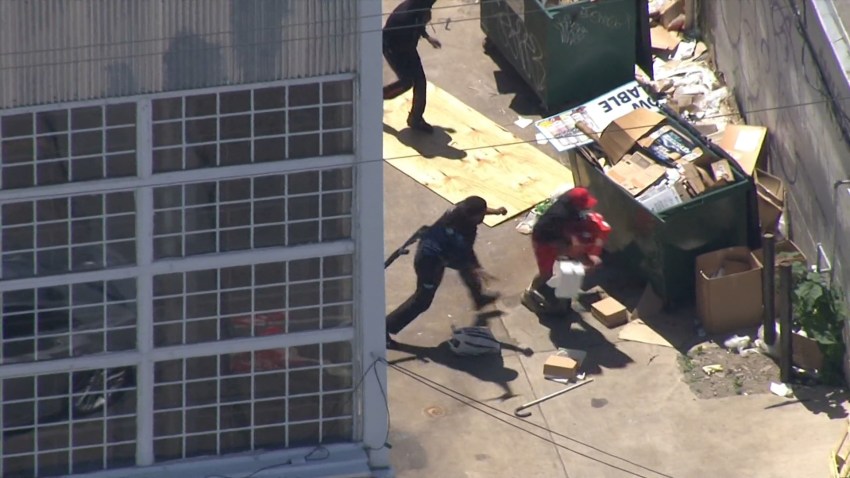 They join four others who pleaded guilty last week.

The group will be sentenced early next year, after the trial of union business manager Joseph Dougherty. He is fighting the charges.