An Overbrook high-rise apartment building was evacuated on Wednesday after a fire broke out in one of the units.

Philadelphia firefighters were called to the Liberty Towers Apartments at 63rd Street and Columbia Avenue around 2:30 p.m., officials said.

Flames flickered inside a second-floor apartment forcing residents to use fire escapes to evacuate. 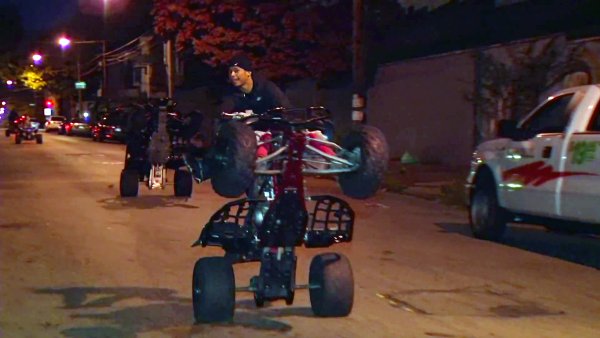 Dr. Ala Stanford Wants to Become Philly's Next Health Commissioner

One resident, named Randy, who spoke with NBC10.com via Twitter said "a lot of smoke" filled the 10 story high-rise as the fire burned.

Randy said he evacuated the building using the fire escape and that it appeared at least one apartment was damaged.

Fire crews were able to knock down the flames quickly.

Officials say one person was taken to the Hospital of the University of Pennsylvania and treated for smoke inhalation.