S 1996 Ford Contour traveling westbound crossed into the eastbound lanes and collided with a 2003 Ford Explorer. Kenneth Greene, who was behind the wheel of the Contour died while the other driver was treated and released by doctors at Chestnut Hill Hospital, said Whitemarsh Township Police. 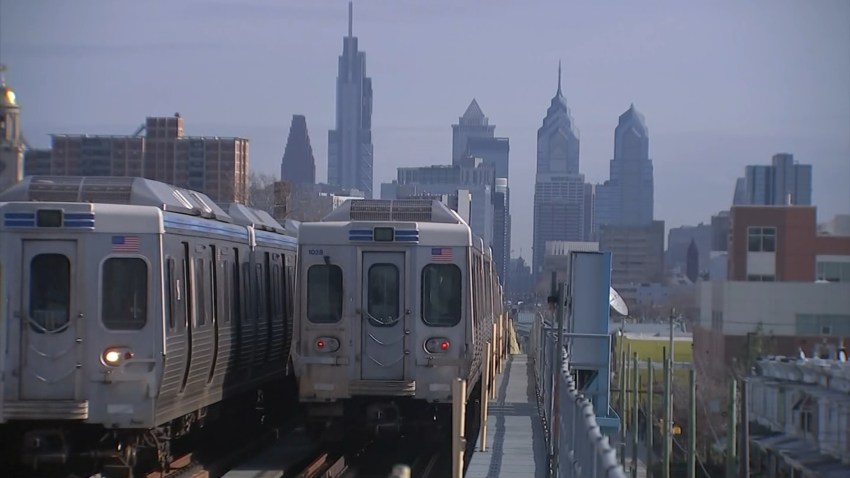 As SkyForce10 hovered overhead you could see police standing near the badly-damaged vehicles – both with severe front-end damage. Debris scattered across the roadway and a sport utility vehicle apparently took out part of a fence for one of the large properties nearby.