Gunmen Kill Man, Injure 6 Others in Mass Shooting in Philadelphia

The shooting occurred around 7:45 p.m. on the 4900 block of Frankford Avenue in Philadelphia's Frankford neighborhood. Another homicide occurred moments later in North Philadelphia where a 56-year-old man was shot 15 times.

At least two gunmen shot seven people in Philadelphia's Frankford neighborhood Thursday night, including one man who died from his injuries and two other men who are fighting for their lives.

All seven men were on the 4900 block of Frankford Avenue at 7:46 p.m. when the gunmen opened fire.

A 29-year-old man was shot in the back of the head and taken to Temple University Hospital where he was pronounced dead at 8:10 p.m. 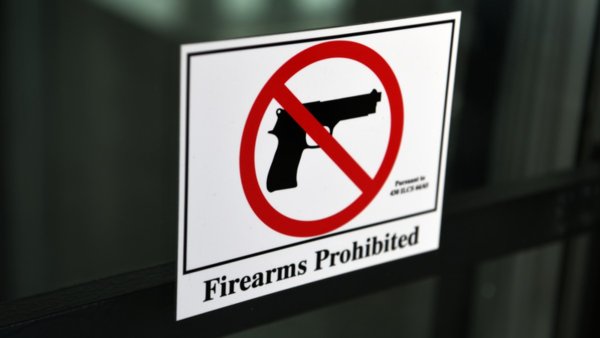 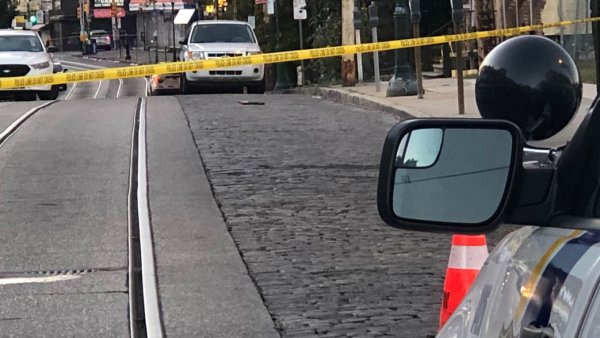 Three more of the shooting victims, a 32-year-old man, 38-year-old man and a man of unknown age were also taken to Temple. All three are in stable condition.

Finally, a seventh victim, a 28-year-old man who was shot once in the right leg and once in the left arm, walked into Jefferson Frankford Hospital and was placed in stable condition.

No arrests have been made and police have not released a description of any suspects. Police sources told NBC10 they found crack vials near the scene and the shooting was likely drug-related. District Attorney Larry Krasner later arrived at the scene.

The deadly violence in the city continued just minutes later when a 56-year-old man was shot 15 times along the 4500 block of North 13th Street in North Philadelphia, police said. The man died a short time later at the hospital.

The incidents were yet more shootings in Philadelphia in a year that's seen the highest amount of homicides in the city up to this point in more than 13 years. They also occurred hours after Philadelphia police shot and killed a man who they said went on an early morning rampage, shooting inside a Germantown church and then killing a woman during an attempted carjacking.

The deadly shootings also occurred a day after Philadelphia’s mayor and city council announced a lawsuit against Pennsylvania, pushing for the ability to enact new gun laws.