A strong smell similar to gas was reported in the heart of Center City Philadelphia Monday, leading to the evacuation of several office buildings.

Office workers gathered at 1601 Market, 22nd and Chestnut, near the Clothespin sculpture at 15th and Market streets and at other sites where the smell was detected after 11 a.m.

The smell was detected the same day cleaning took place at the PES refinery in South Philadelphia, which closed after a dramatic fire and explosion in June, 2019, health officials said Monday.

Coverage of the PES Explosion, Fire 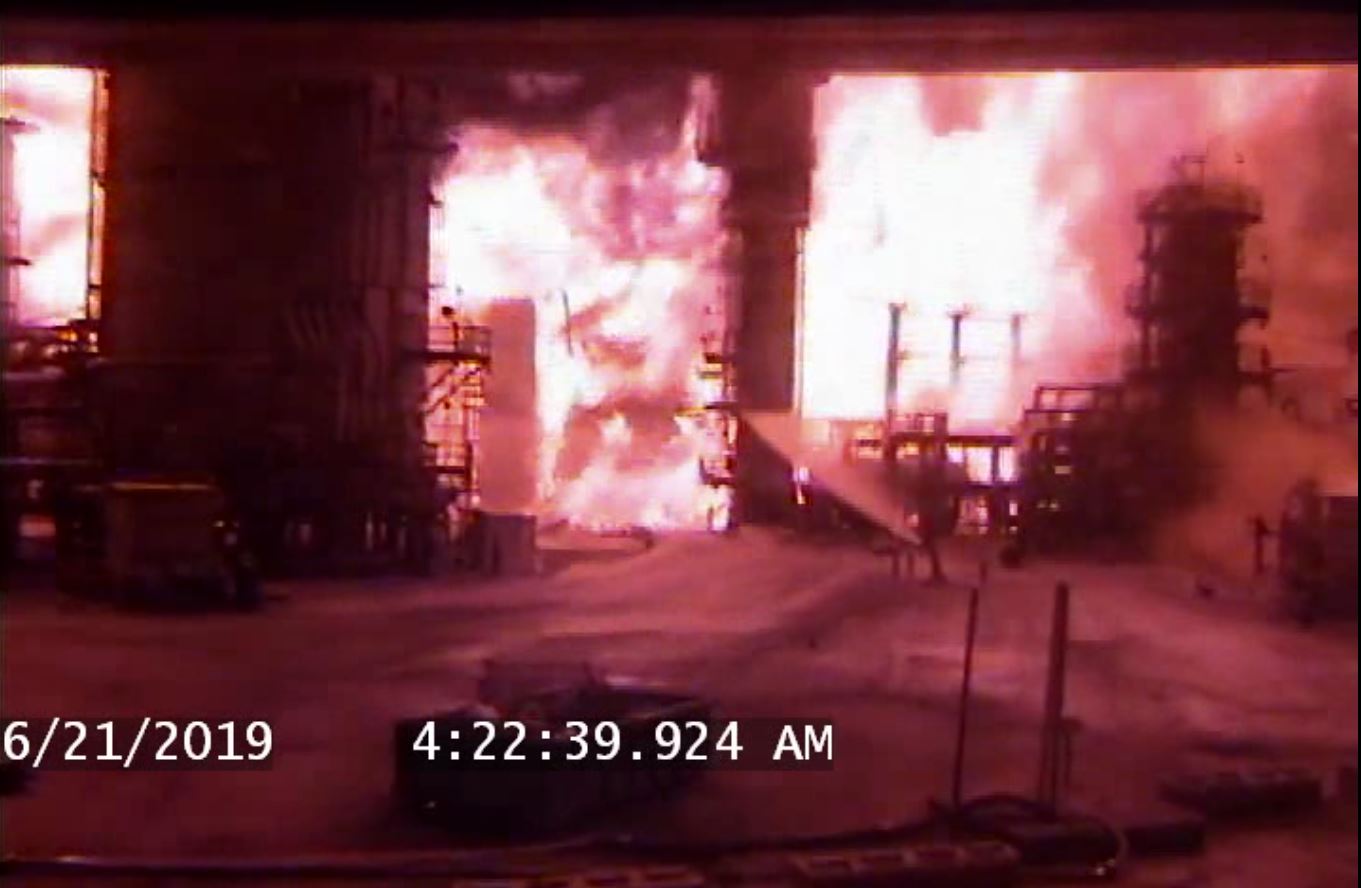 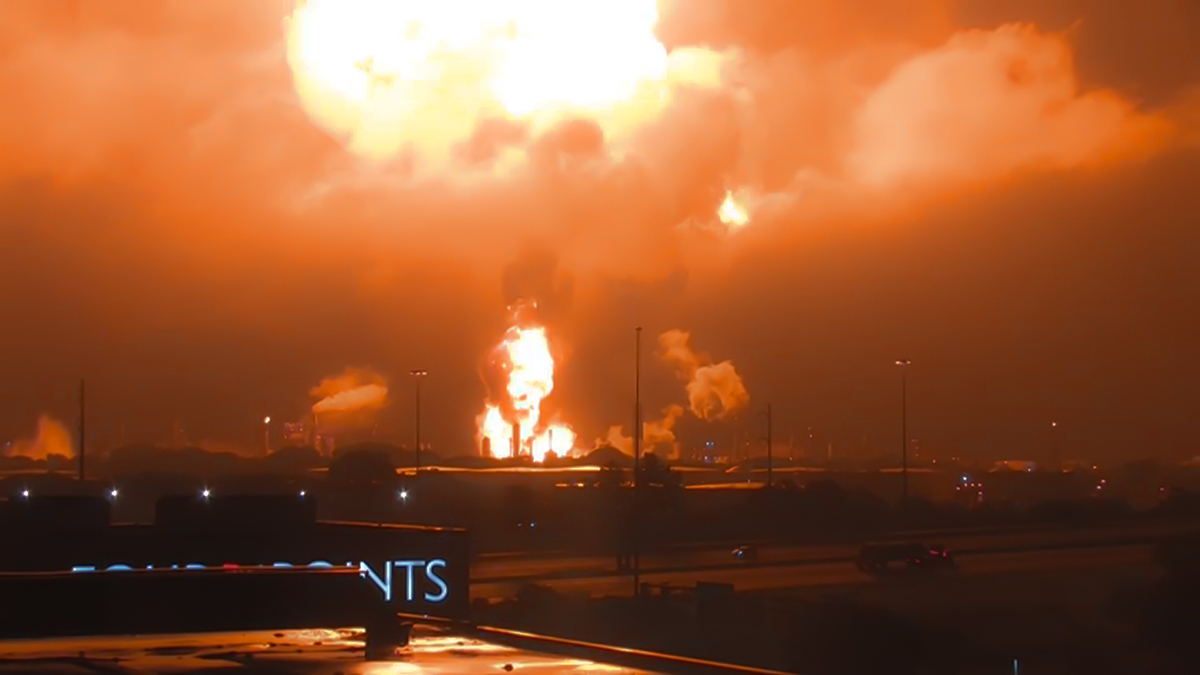 That cleaning included the release of Mercaptan, an additive used in the refining process, said health department spokesman James Garrow. "There is no threat to human health from this additive," Garrow said.

The city office of emergency management later confirmed that Mercaptan was released and an odor had wafted to other parts of the city.

The Fire Department and Office of Emergency Management are handling the investigation. Fire trucks could be seen at various locations in the busy corporate center of Philadelphia shortly before noon.

The Philadelphia Fire Department confirmed that it had received multiple calls about a strange odor Monday morning. They have not confirmed however whether the odor was caused by the Mercaptan or whether or not it originated from the refinery.

"We don't know the cause of these odors," Philadelphia Fire Commissioner Adam Thiel said Monday afternoon.

PGW said it received more than 500 calls for the odor.

"We have not found any hazardous conditions on the incidents that we've investigated," Thiel said.