The three-alarm fire started Wednesday around 3:15 p.m. at the Avalon Princeton Junction apartment building on Taylor Court and spread to multiple units.

"So I went downstairs, went outside and saw the smoke," Christina Wilson, a neighbor, told NBC10. "I came by and the flames were coming out of the right side of the building. In about ten, fifteen minutes they spread across the roof. It was so fast. It was so scary." 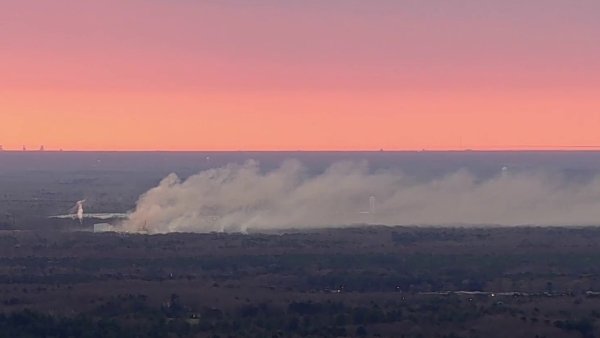 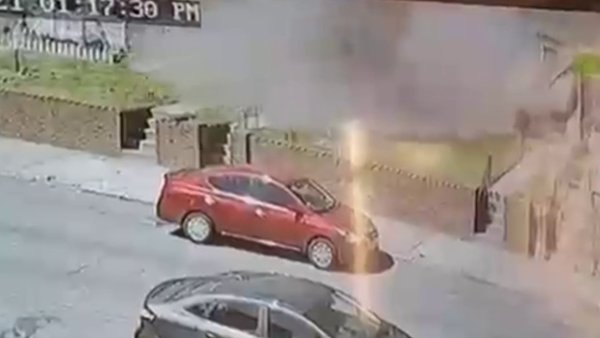 Another witness, Stanford Knox, said he grabbed his phone and started calling people inside the complex.

"I called every single person I knew that lived here, like, 'Are you okay?'" Knox told NBC10.

At one point, 200 firefighters were at the scene battling the flames. In all, 24 apartments were damaged before the fire was brought under control.

Four firefighters suffered minor injuries. All of the residents made it out of the building and none of them were hurt. The Red Cross and the complex are currently assisting them.

"It's family here and with everything going on with COVID, I'm going to put together something within our community to give back to them so we can help them out," she said.

The cause of the fire remains under investigation.