A delivery driver was shot in the chest at a Philadelphia intersection Tuesday.

The FedEx worker, believed to be around 30 years old, had his door up and was making neighborhood deliveries when he was shot in the chest and leg, police said. Officers rushed him to the hospital where he was listed in critical condition.

"About five gunshots. Small, like a handgun," Biondo said. "Small caliber then the cops were right on. It two to three minutes the cars came up."

Biondo said it was the second shooting at the intersection this year.

"It's the second time on that corner, in probably four months," he said. "Someone was shot in the hip." 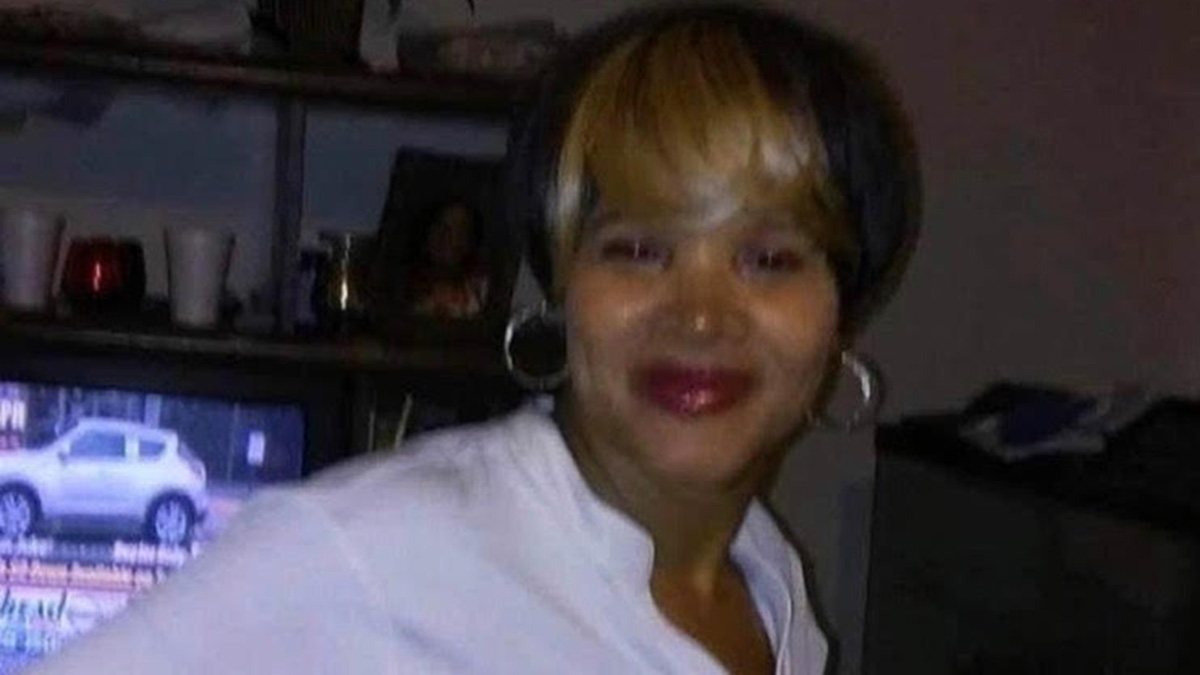 Woman, 62, Struck and Killed by Stray Bullet While Driving in Chester 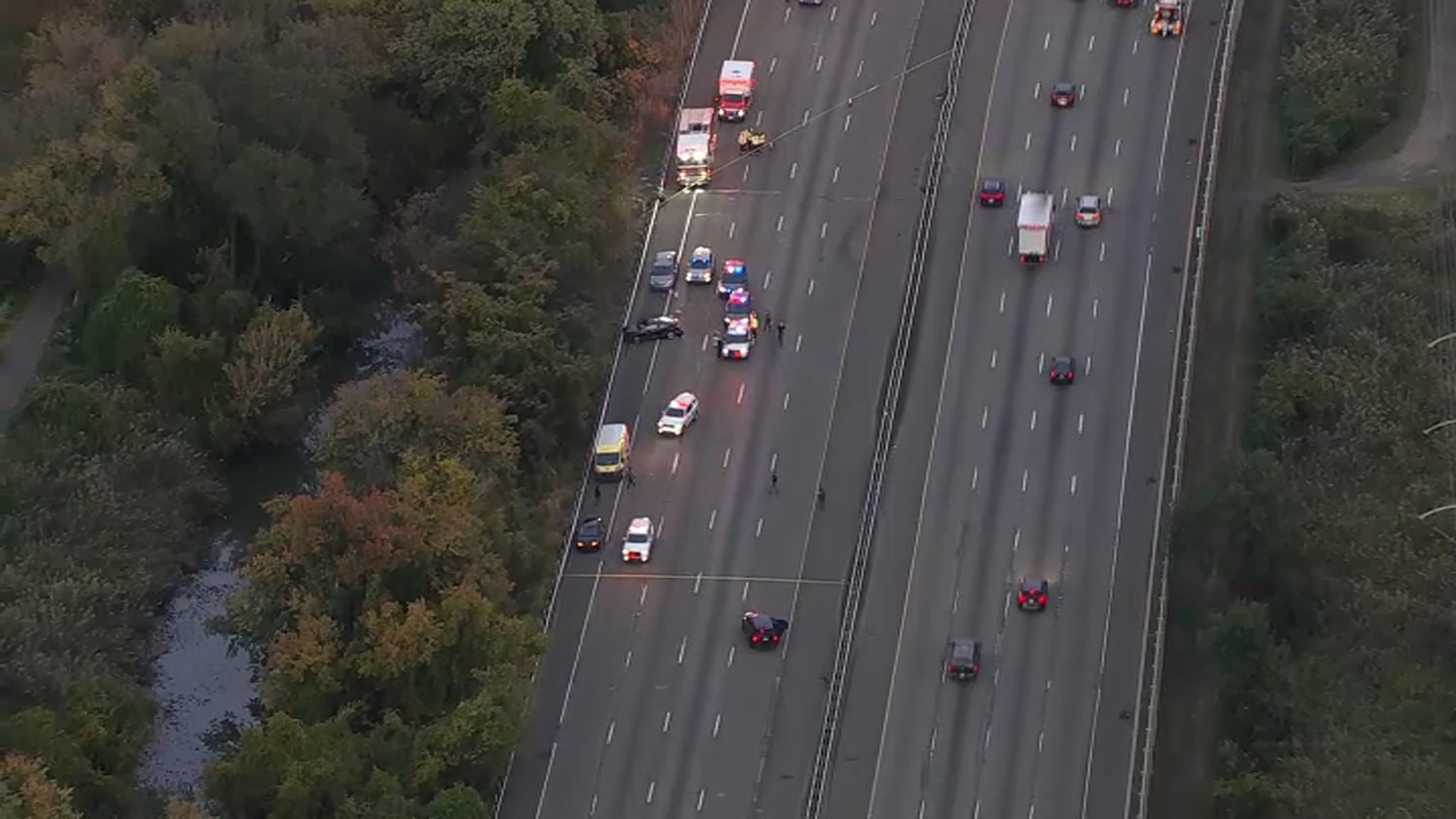 Driver Shot and Killed on I-95 in Delaware County

Police took a man into custody after the shooting, but didn't immediately name him as a suspect. No gun had been recovered.

Police could be seen searching for clues around a parked FedEx truck in front of the funeral home. The back of the truck was open as police taped off the crime scene.

“We are aware of the terrible incident involving a team member in Philadelphia this afternoon, and our thoughts are with him during this time," FedEx Ground spokesperson Meredith Miller said. "There is no higher priority for FedEx Ground than the safety of our team members. We are cooperating fully with the authorities as they conduct their investigation.”