Authorities in western Pennsylvania say an elderly man cutting grass on his property was killed when his vehicle apparently overturned on top of him.

Officials in Washington County said 80-year-old John Marchando Jr. of Centerville was operating a tractor with a brush hog mower attached to cut grass on his property along Route 481.

Coroner Time Warco said Marchando's son found him pinned under the vehicle at about 6:15 p.m. Wednesday. He was pronounced dead about an hour later.

The Lineup 53 mins ago 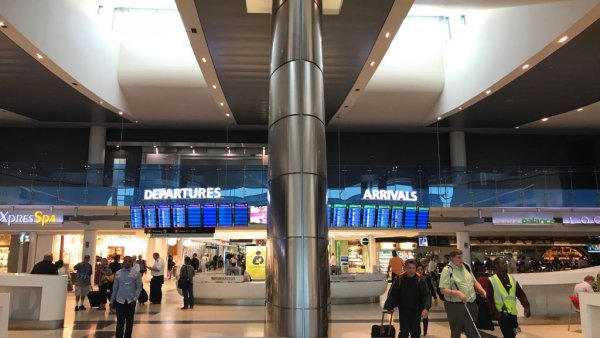 Warco said he died of sharp force trauma and ruled the death accidental. The Centerville police department is investigating.