A man and a woman are both recovering after they were struck in a drive-by shooting in Philadelphia Tuesday night.

How to Get the Second Dose at Philadelphia Rite Aid Pharmacies 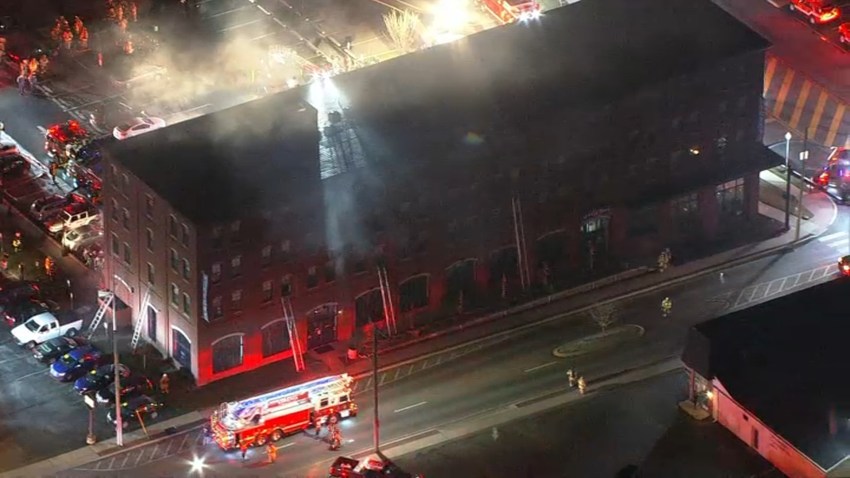 Both victims were taken to the hospital and are both in stable condition.

No arrests have been made. Police continue to investigate.