Dog Jumped, Not Thrown, From Moving Car on I-95

After an investigation, animal protection officers in Delaware County determined that a dog, which a witness originally said appeared to have been thrown out of a car on an I-95 ramp, actually jumped out on its own.

On Tuesday the Delaware County SPCA announced that "Raggedy Ann," a Westie-Poodle mix, jumped from its owner's car last Wednesday along the Highland Avenue exit of I-95 in Chester.

Officials say Mary Alice Pleninger was trailing the car and saw the dog being tossed. She originally said she thought she saw the animal being thrown from the sedan.

The SPCA clarified things Tuesday in a press release:

After ride-alongs at the scene of the incident with both the owner and the witness and rescuer, Mary Alice Pleninger, Bill Vernon, Delaware County SPCA’s veteran Humane Society Police Officer determined that the dog, whose name is actually April, was in a door-less carrier in the back driver’s side seat next to an open window and leapt out of the four-door car unbeknownst to her owner until minutes later when the owner looked back to determine April was no longer in the car.

Pleninger admitted to Humane Investigator Bill Vernon on Monday that while she saw the dog’s head and then body come out of the back driver’s side seat, she never in fact saw a hand push the dog, retracting earlier reports that she did.

The SPCA found that the owner of the dog, actually named April, searched for her dog in neighboring areas trying to find her pup.

Though the owner didn't properly have her dog in a closed cage, no charges would be pressed and the dog, which suffered a scrape on her back right paw as well as slight bruising on her lower abdomen, was returned to her owner. 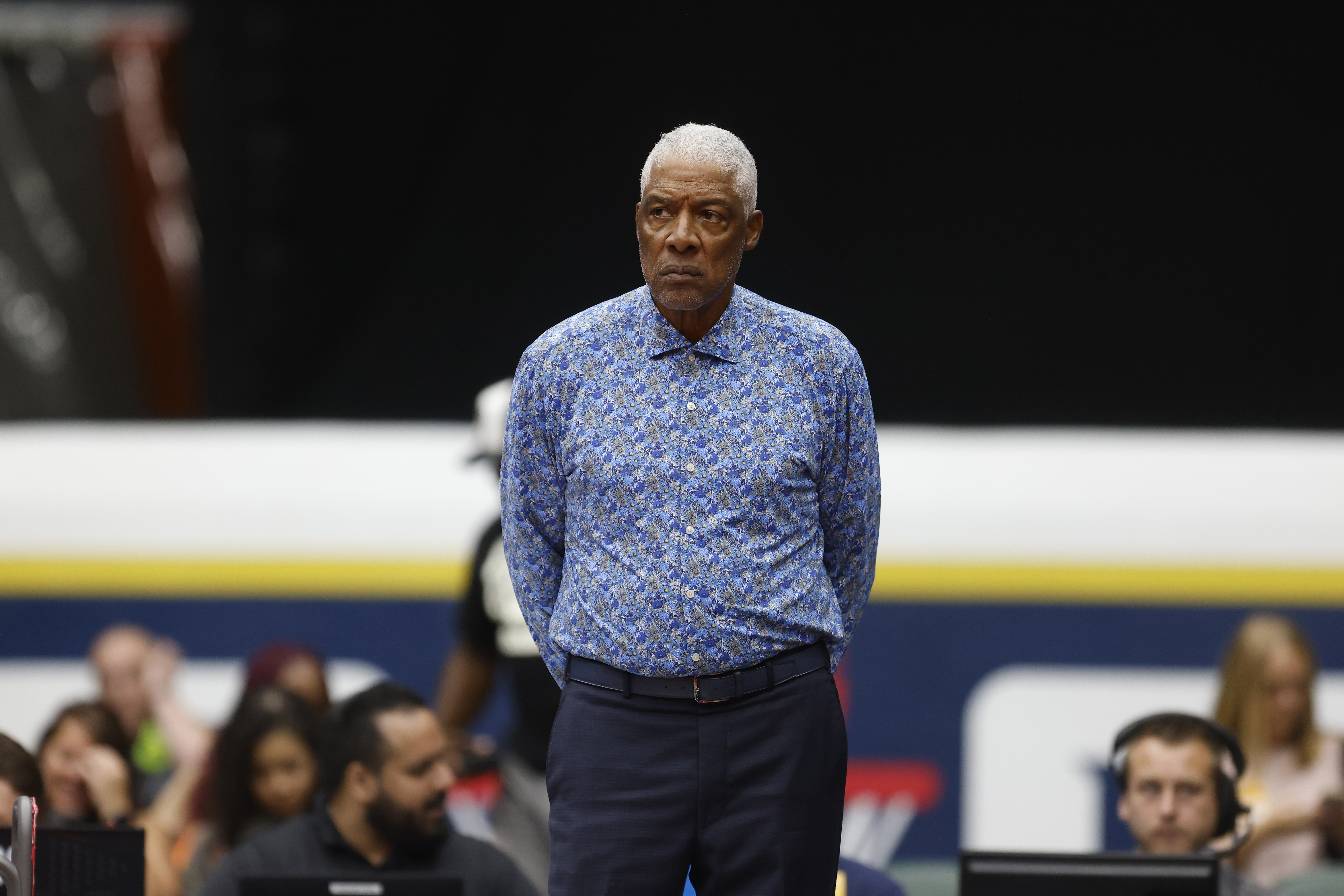 The SPCA says it will spray April and help to repair her pet carrier. They also plan on educating April's owner as to the proper ways to care for a small dog.

Animal authorities say they are grateful to Pleninger for "ensuring the dog’s initial safety." They also thanked the public for their concern over April's safety.