The man Delaware State Police called a suspect in the murder of a Bucks County mother inside a Dewey Beach, Del. motel room over the weekend was found dead in North Jersey Tuesday.

The three-state saga started with the murder of Danielle Mehlman, 26, at the Atlantic Oceanside Motel was Pawan Kumar, 26, of the Stratford Apartments on the 3000 block of Naamans Road in Wilmington, police said.

Police say that Kumar -- who was dating Mehlman according to her family -- was found dead at the Belleville Motor Lodge in Essex County, N.J. 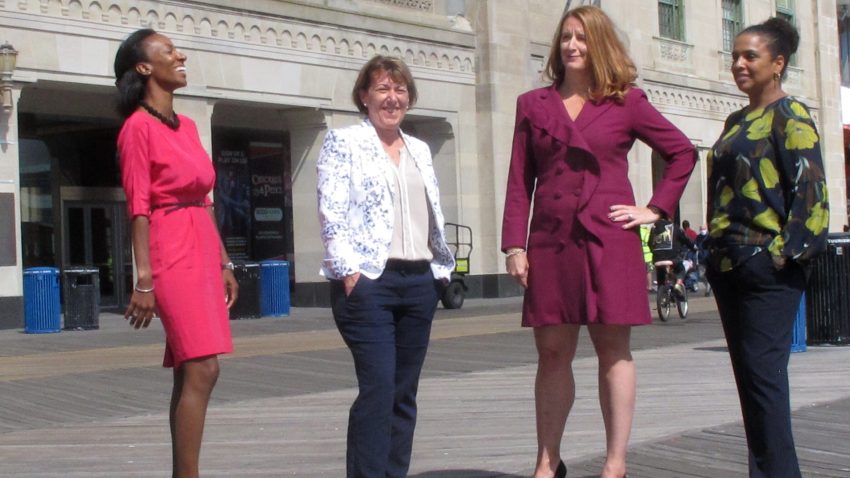 women in leadership 8 mins ago 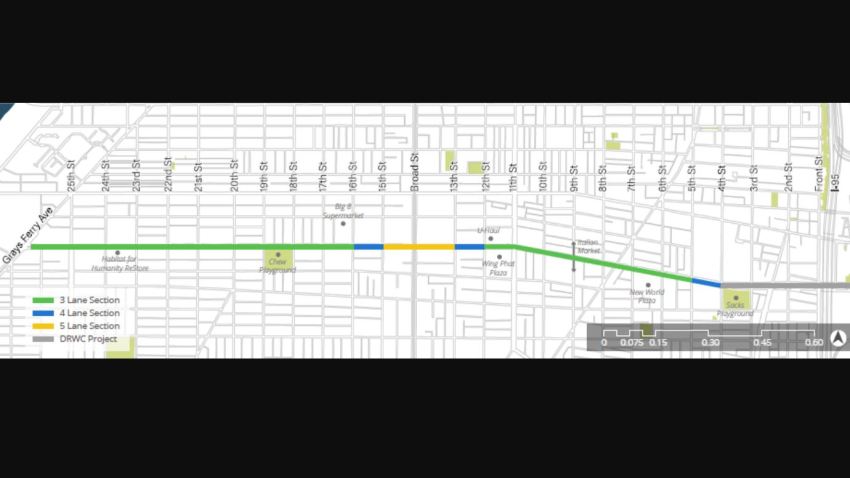 Police wouldn't say if the two were romantically involved.

Police say that cleaning staff found the Mehlman's body Monday morning inside a ground-floor room of the Coastal Highway motel that the couple was sharing. On Tuesday afternoon police identified Mehlman as a resident of Bensalem, Pa.

Family members tell NBC10 that Mehlman -- who is originally from Reading, Pa. -- was the mother to a 4-year-old and was a teacher in Philadelphia.

The death has yet to be ruled a homicide pending the medical examiner's report. If it is officially ruled a homicide it would be the first in Dewey Beach since the town incorporated in 1981, according to the Cape Gazette.

An arrest warrant was issued for Kumar Tuesday morning on first-degree murder and a weapons charge. He was captured on surveillance video at a nearby store, police said.

Police asked for the public's help finding Kumar but that search ended once he was discovered dead in North Jersey. Police gave no details about how he died.