Delmarva Power is asking Delaware utility regulators to open a docket on the company's proposal for a long-term rate plan.

Delmarva Power last week proposed a plan that would set rates through 2017.

The plan would replace a pending rate case Delmarva Power filed in March. Both plans were to be discussed at Tuesday's Public Service Commission meeting in Dover.

Delmarva says the long-term plan would result in a lower- than-authorized rate of return for the company, and that extending the period between rate filings would save regulatory filing costs. 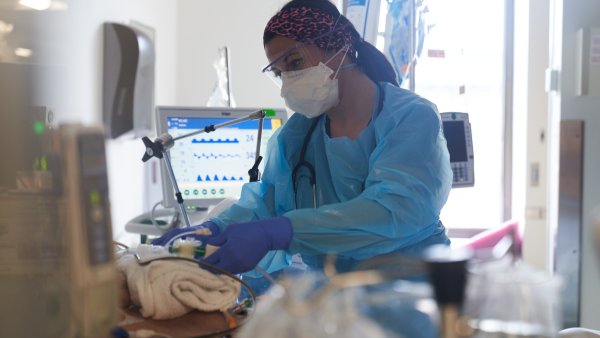 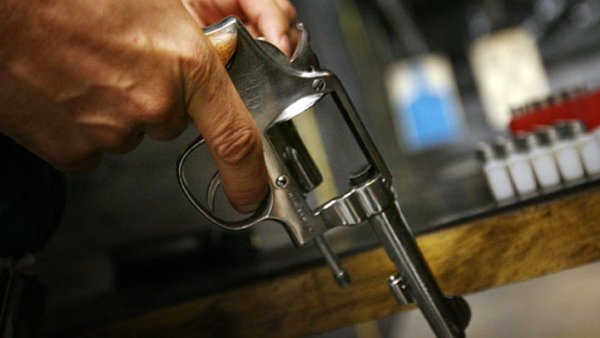 If approved, the long-term plan would replace the pending rate case. A typical residential customer would pay about $2.40 more per month over the four years.