The Delaware team advanced to the Little League World Series and will meet Midwest champion Urbandale, Iowa, on Aug. 16 in Williamsport, Pa.

Newark is the second team from Delaware to make it to Williamsport. Wilmington/Naamans represented the Mid-Atlantic region in 2003.

Eric Ludman had two hits and two RBI for Newark, which scored six runs in the third inning as Newark opened up a 7-1 lead.

Connor Kalten had a pair of RBI doubles for Lionville, and Michael Rodriguez had two hits and struck out eight in 3 1/3 innings of relief. 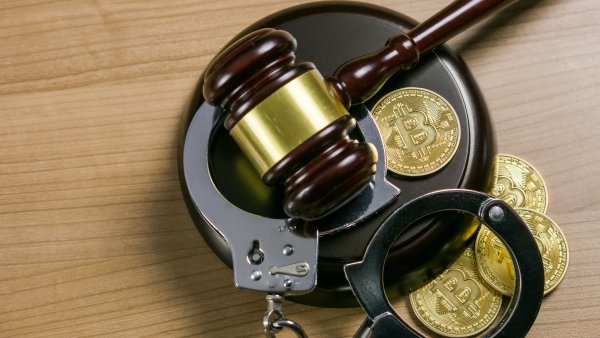