A former hero police officer in Philadelphia wants to withdraw his guilty pleas and go to trial on charges he drugged and assaulted two alleged prostitutes.

Defense attorney Charles Peruto Jr. said that Richard DeCoatsworth wants to go to trial on the original 32 charges against him. Peruto says that decision goes against the advice he gave his client.

"I think the prudent thing to do was take the deal, otherwise I wouldn't have taken the deal," Peruto said. "But if a defendant wants a trial, I'm not going to stand in his way."

The change comes a week after the 28-year-old disgraced former officer pleaded guilty to promoting prostitution, simple assault and a drug charge.

In exchange, prosecutors had dropped a long list of more serious charges including rape and making terroristic threats.

DeCoatsworth faced 10 counts including rape, assault case, false imprisonment, firearms and drug charges after he allegedly made two women take drugs and perform oral sex on him at gunpoint. The 28-year-old was also charged with assaulting his live-in girlfriend in an incident on May 9.

"When you're charged with a million crimes that will give you a million years and you're offered a sweetheart deal, a lot of people will take it," Peruto said. "This guy doesn't want a deal. He wants his day in court and I can't blame him. He doesn't want to plead guilty to a crime he did not commit."

After DeCoatsworth made his decision on Wednesday, Assistant District Attorney Ashley Lynam told NBC10 the previously withdrawn charges against DeCoatsworth would be reinstated if the case goes to trial.

"They will be reinstated," Lynam said "He'll be facing a massive sentence if he were to be convicted of all of those charges."

DeCoatsworth has remained behind bars since last May. Last month, Peruto argued that time served in jail while awaiting trial would earn DeCoatsworth an early release but the judge rejected that idea.

According to an earlier indictment, the DeCoatsworth allegedly forced a woman into prostitution at a Days Inn motel in the Lawncrest section of Philadelphia in May of last year. DeCoatsworth's previous attorney petitioned the court to release text messages from DeCoatsworth’s cellphone in hopes that the text messages would show the full extent of the former officer’s relationships with all parties involved. 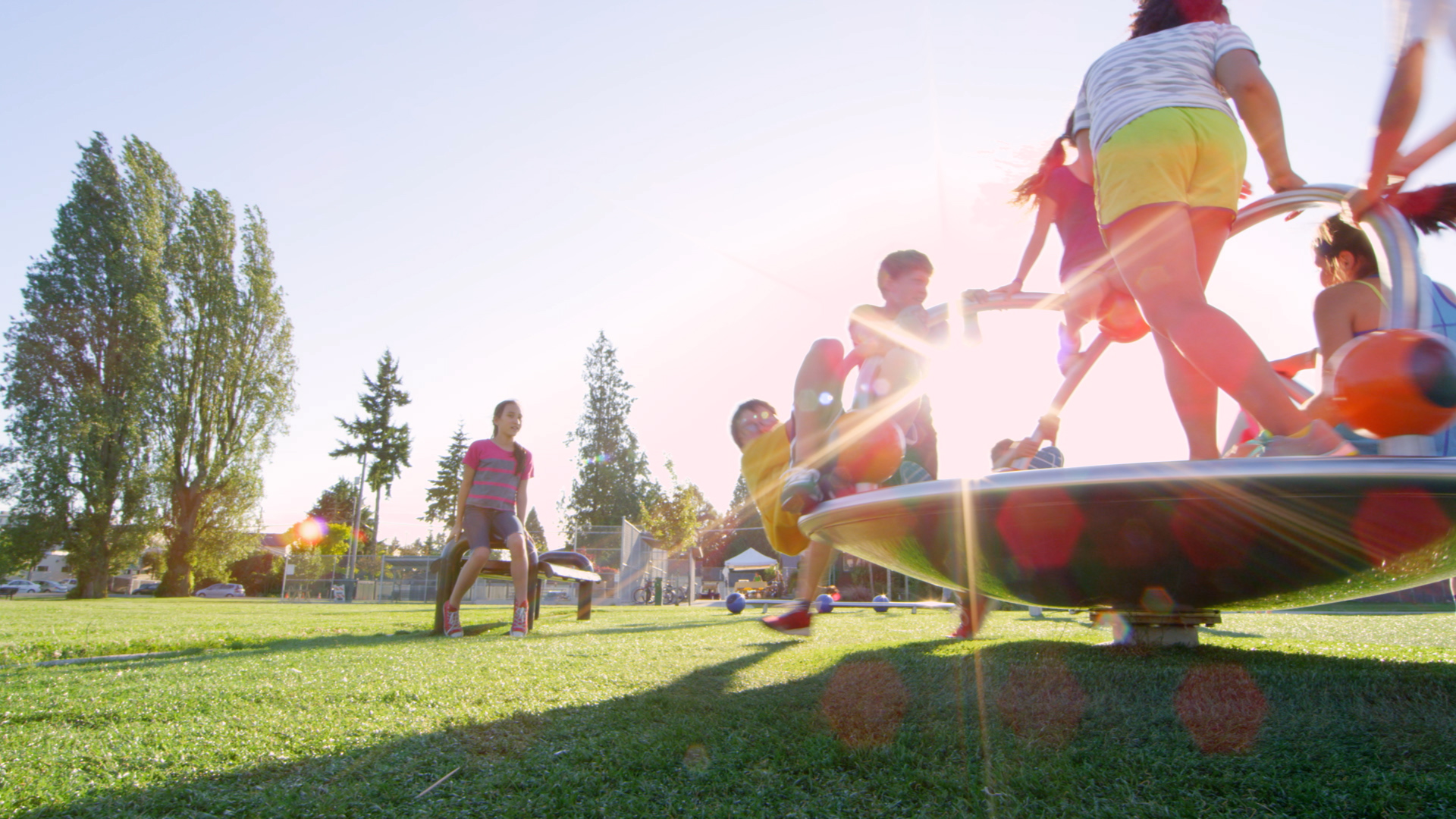 DeCoatsworth was shot in the face during a September 2007 traffic stop. After being shot, he chased the suspect for some time before collapsing. Police say he was able to radio enough information about the shooter for other officers to nab him.

He was honored for his heroism in 2008 with a Top Cop award and sat next to First Lady Michelle Obama during President Barack Obama’s first address to congress at the U.S. Capitol.

His reign as a top cop began to unravel in the coming years. The city has already spent at least $1.5 million defending itself against DeCoatsworth's checkered past in the department including a couple alleged violent incidents.

DeCoatsworth left the Philadelphia Police force on disability in December 2011.

Outside of court last month, DeCoatsworth's mother Evelyn DeCoatsworth Myers said "it was a good day" and that her son should already be out of jail on time served. His family has claimed the whole thing was a setup to tear him down.

He had become addicted to painkillers prescribed following being shot, according to Peruto.

The time in prison has given him time to take stock of his life.

"He really has had time to reflect for the past 10 months," said Peruto.

In light of Wednesday's decision, Peruto said he would continue to represent his client.

"I'm going to represent him at trial and we're going to prevail," Peruto said.