Death of Teenage Lifeguard in NJ Prompts Concern About Surfboats

Norman Inferrera III died a day after the surfboat he was rowing was broadsided by a wave and flipped over, knocking him unconscious

Cape May officials are reexamining the use of surfboats following the death of a teenage lifeguard in an accident off a New Jersey shore beach earlier this month.

Officials said 16-year-old Norman Inferrera III was rowing one of the boats Aug. 19 when the vessel was broadsided by a wave and flipped over, knocking him unconscious. He was flown to Cooper University Medial Center in Camden, where he died the following night.

The Phoenixville, Pennsylvania, teen was spending his first summer working as a lifeguard at Cape May. Gov. Phil Murphy ordered flags at half-staff in Inferrera’s memory and City Council members voted to name a beach in his honor. 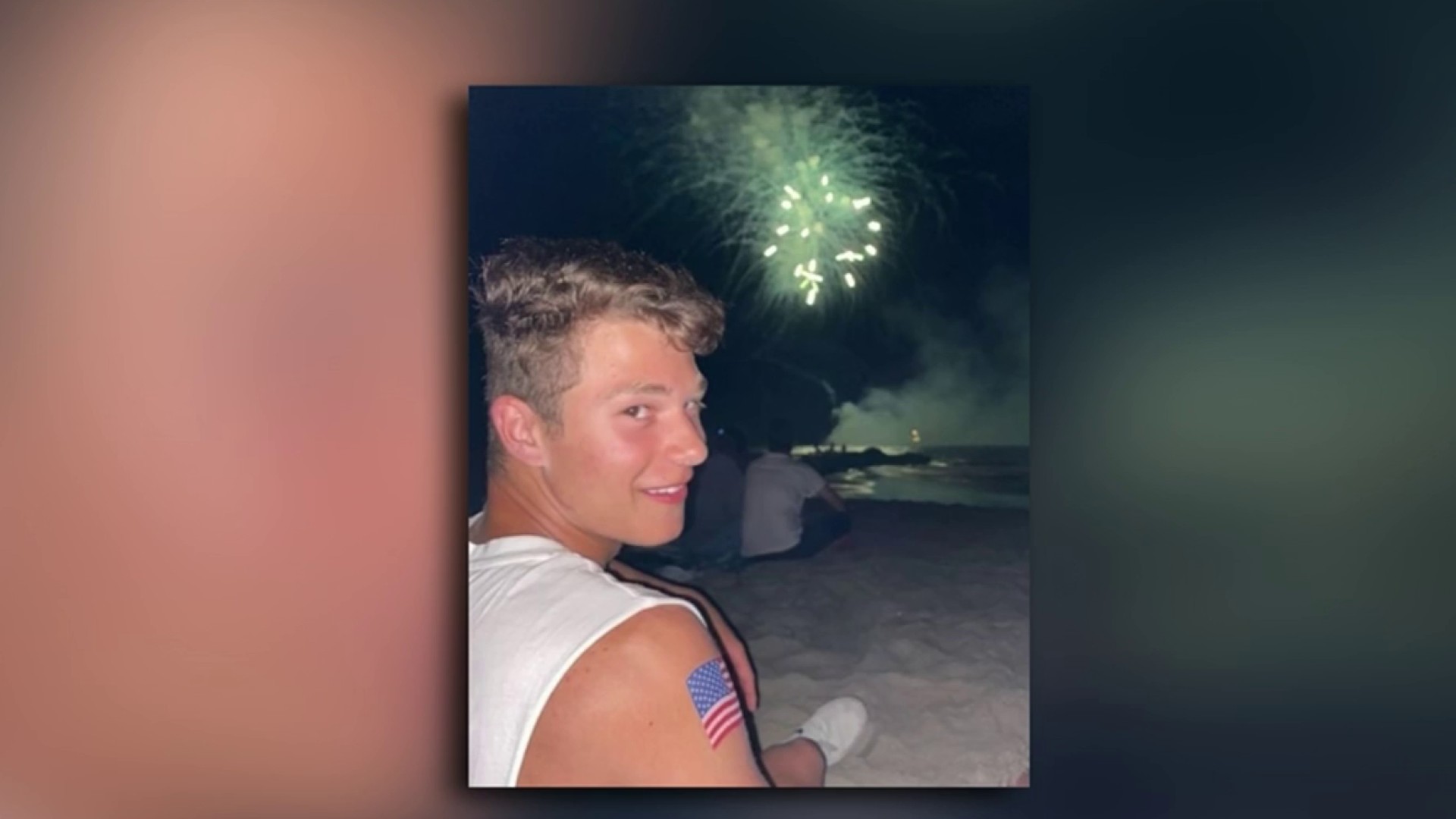 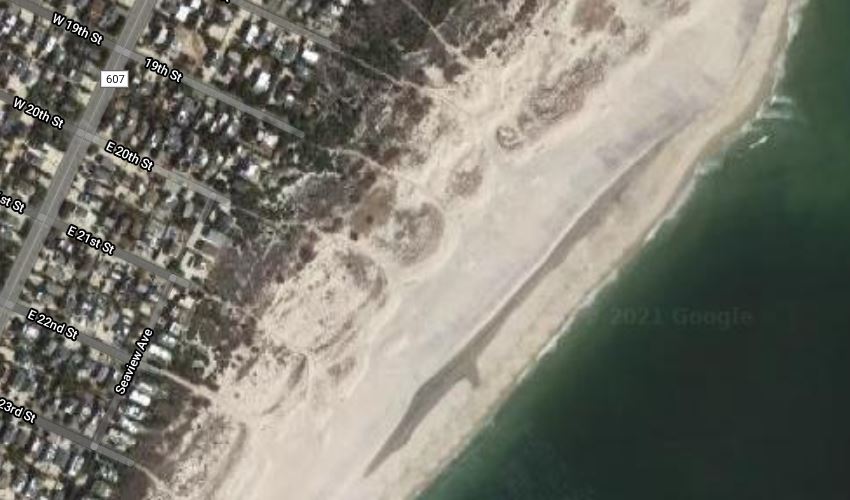 The Press of Atlantic City reports that Cape May officials have decided that guards will not train on or use the boats for at least the remainder of the year. Mayor Zack Mullock said the city will take a careful look at the boats’ place in modern lifesaving and on the beach.

Some have suggested that, after more than a century of use, surfboats belong to another era, superseded by rescue surfboards and personal watercraft. Veteran lifeguards, however, say they continue to serve a vital role.

Beach Patrol Chief Harry Back said the Van Duyne surfboat, the standard for most beach patrols in the region, was designed to get through the waves and provide a stable platform for rescues. Back acknowledged that their use has dropped in recent years but said that is due to the changing shape of the beach. A replenishment program beginning in 1991 created a steeper beach that means most rescues tend to be closer to the beach, he said.

“Prior to replenishment, they were used frequently,” he said. “They still function as a rescue vessel in certain circumstances. They’re there in case they’re needed.”

Other guards agreed that the best rescue approach depends on factors such as the beach slope, wave strength, current direction and strength and the size of the crowd — and each variable changes day to day.

“The boat provides a platform where the lifeguard is up, out of the water,” affording a much better view of the crowd, he said. A guard can even stand in the boat and get a raised view similar to that afforded by a lifeguard stand on the beach, he said.

Stocks acknowledged, however, that the boat has taken a lesser role to the rescue surfboard in recent years. A single guard on a rescue board can move safely through a crowd and quickly reach a swimmer in distress, and that's sometimes a better option, he said.