The Supreme Court issued a unanimous ruling Friday allowing the report on clergy child sexual abuse and allegations of cover-up efforts to be made public.

However, the names of priests and others who have challenged the findings will be blacked out in at least the initial version to be released. 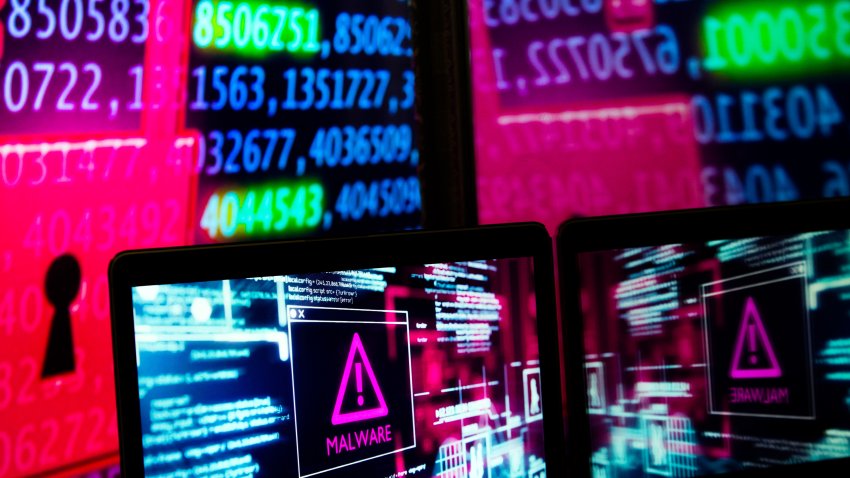 The Survivors Netwrok of those Abused by Priests applauded the decison.

"Those of us who have worked with SNAP for years know that it is not easy to go up against the Catholic Church, with its great power and wealth," SNAP said in a statement. "We are thankful to the attorney general for working so hard to have the bulk of the grand jury report released."

SNAP also thanked the victims of abuse who shared their stories with the grand jury.

"We are also delighted that many survivors who shared their truths with the grand jurors, and who feared that this difficult and painful experience was going to be for nothing, will finally see their horrific experiences made public," the organization said.

Pennsylvania attorney general Josh Shapiro has called for the release of the report. NBC10 and Telemundo 62 are among the media organizations that have also asked the court to release it.

Local Catholic dioceses have also spoken in support of the report's release.

"The Diocese of Allentown welcomes any action that will lead to an expeditious release of the Statewide Grand Jury Report in any form," Matt Kerr, director of communications and external affairs for the diocese of Allentown said.

The court wants the redaction process to be completed by Aug. 8, when the 900-page report is expected to be made public.

The court says it will still consider the challenges by some priests and others who say their constitutional rights to their reputations and to due process of law are being violated.