The disgraced comedian was arrested in 2015 and charged with sexual assault of a Temple University employee a decade earlier. Here is the long history of the criminal case against the man once called "America's Dad."

The sexual assault case against Bill Cosby goes back nearly two decades. Now, some want to know what happened during all those years before he was ordered to be released from Pennsylvania state prison Wednesday.

Here's a look back at the initial criminal allegations, a civil lawsuit against Cosby, his monthslong trial in 2017 and 2018 in Montgomery County, Pennsylvania, where Cosby lives outside his native Philadelphia, and his conviction.

What Were Bill Cosby's Charges?

Castor's actions were cited as the primary reason for overturning Cosby's conviction on Wednesday. Castor told Cosby he would not charge the former comedian criminally if Cosby gave a deposition during a 2014 civil case.

At the time of his trial in 2017 and 2018, Cosby's lawyers argued that the case should be thrown out because of the agreement, but the trial judge allowed prosecutors to proceed.

How Did Bill Cosby and Andrea Constand Meet?

At Cosby's criminal trial in 2017, Constand testified about how she and Cosby met.

In 2003, Constand was director of operations for Temple University women’s basketball. Cosby was a longtime booster of Temple sports. The two became friends and occasional dinner mates. Eventually, Constand testified, she was drugged and sexually assaulted at Cosby’s Elkins Park home. 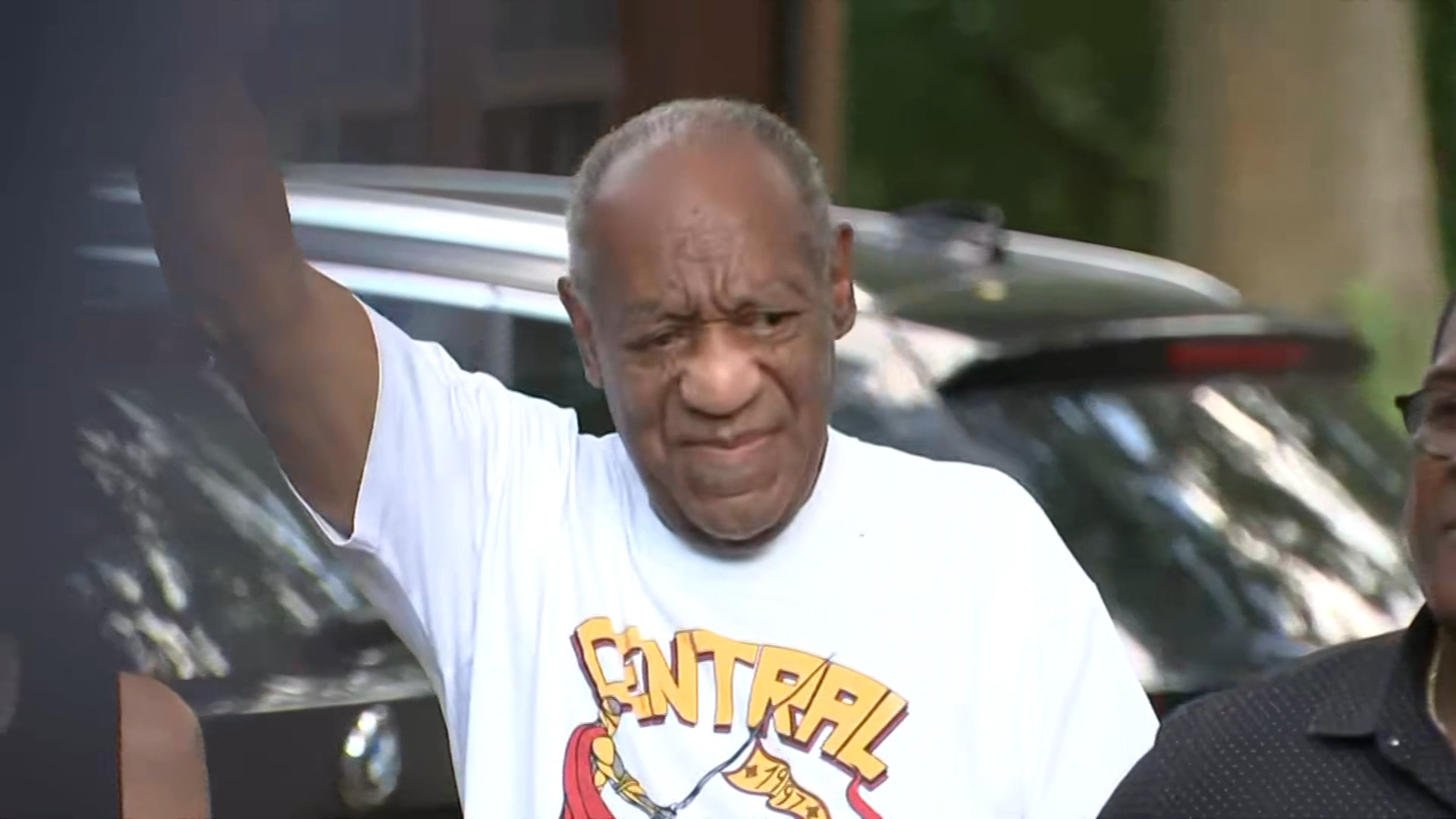 Over the course of roughly 16 months in 2003 and 2004, Constand and Cosby spent several evenings together — a mix of dinner parties with small groups and meet-ups at places like Foxwoods Casino in Connecticut.

In January 2004, Constand went to Cosby’s house to talk about her career, and about a decision she had been weighing to leave Temple to pursue massage therapy.

On the night of the alleged assault, the two spent a while talking, then Cosby offered her three blue pills. Constand asked if they were herbal supplements — the two had occasionally discussed natural supplements. Cosby nodded, Constand testified.

After ingesting the pills, she testified, the night took a dark turn. Constand said she soon lost consciousness but was eventually awakened by disturbing feelings.

“I have no recollection of passing out until some point later, I was jolted conscious, jolted awake,” Constand testified. “And I felt Mr. Cosby groping my breasts, his hand under my shirt and I felt his fingers in my vagina.”

“I felt him place my hand on his penis and move it back and forth.”

Former Montgomery County District Attorney Bruce Castor, who made a deal with Bill Cosby in 2014 in exchange for a deposition in a civil case, explains why he declined to try a criminal case in 2005. The deal led to Cosby's conviction being overturned.

A civil lawsuit against Cosby was filed by Constand a year after the sexual assault. Cosby eventually settled a civil lawsuit by Constand by paying her more than $3 million, according to evidence presented in the criminal trial a decade later.

Castor reportedly considered charging Cosby, but at some point agreed with Cosby's attorneys not to press charges. He later said his decision allowed for the civil settlement to be reached.

When Did Bill Cosby Go to Jail?

Cosby was convicted in 2018 at a second trial following an initial mistrial when the first jury was deadlocked.

He was eventually sentenced to 3- to-10 years in state prison. In May 2021, he was denied parole by the Pennsylvania Parole Board because, in part, Cosby failed to participate in and complete a treatment program for sexual offenders.

Cosby was imprisoned at SCI Phoenix in Montgomery County, about 45 minutes outside of Philadelphia.

Hours after his sexual assault conviction was vacated by the Pa. Supreme Court, Bill Cosby and his legal team addressed his supporters as well as the media outside his Elkins Park home.