A toddler died from his injuries after being attacked by several pit bulls inside a home in the Port Richmond section of Philadelphia Wednesday, police said.

"It's just horrible all around," Philadelphia Police Commissioner Richard Ross said. "It breaks our heart to see this poor later baby was injured and ultimately killed."

Officers first responded to several 911 calls reporting a person screaming and a child being attacked by dogs in a home on the 3000 block of Agate Street about 5:15 p.m.

"When police arrived on location they could see through the front door that a small child was laying on the living room floor being attacked," Philadelphia Police Chief Inspector Scott Small said.

Officers went inside the home and were attacked by at least two of the dogs present, Small said. The officers opened fire, killing one dog and injuring two others.

Ross said Thursday morning that three of five dogs in the home attacked the boy while the two others remained in a cage. 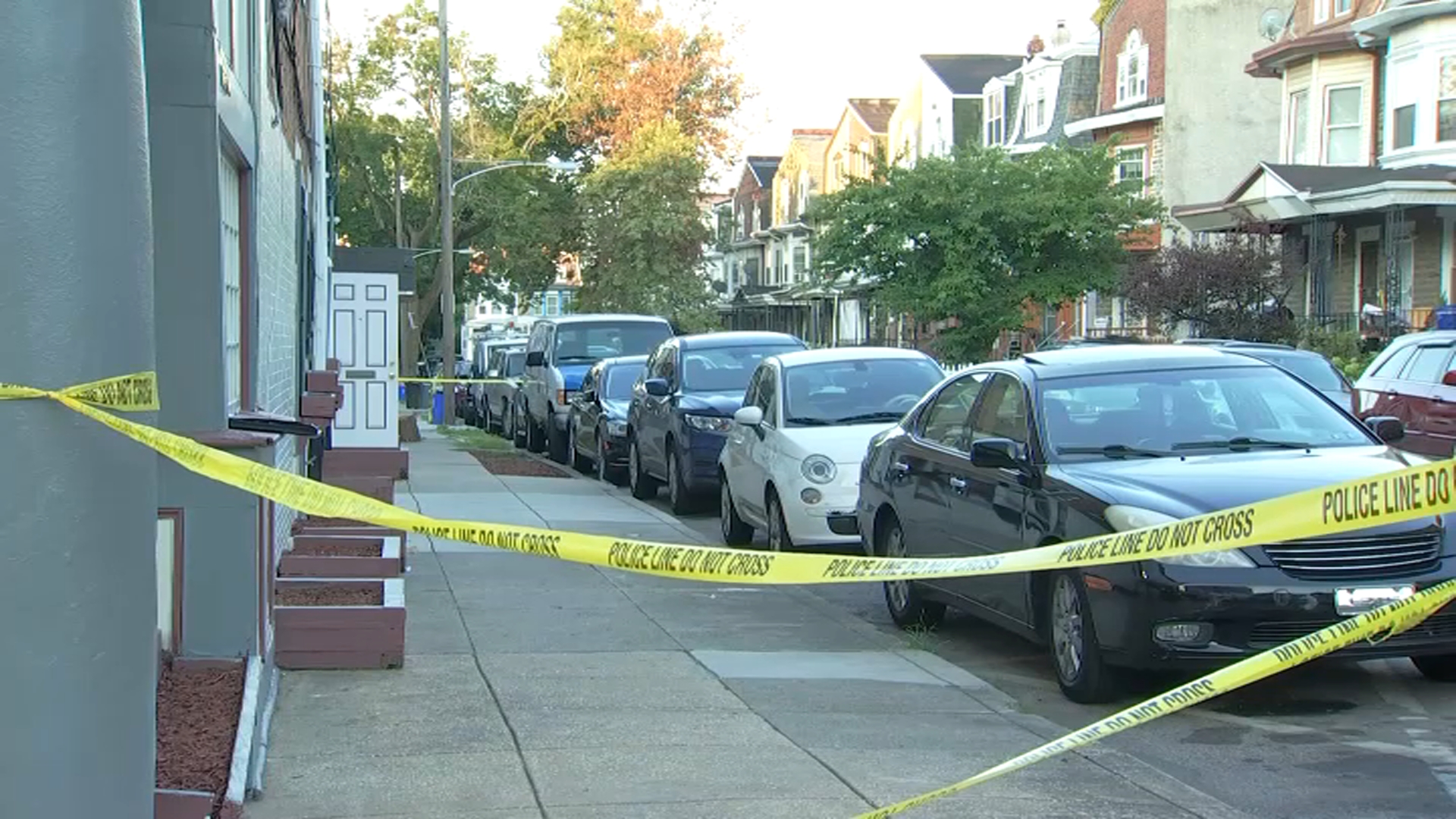 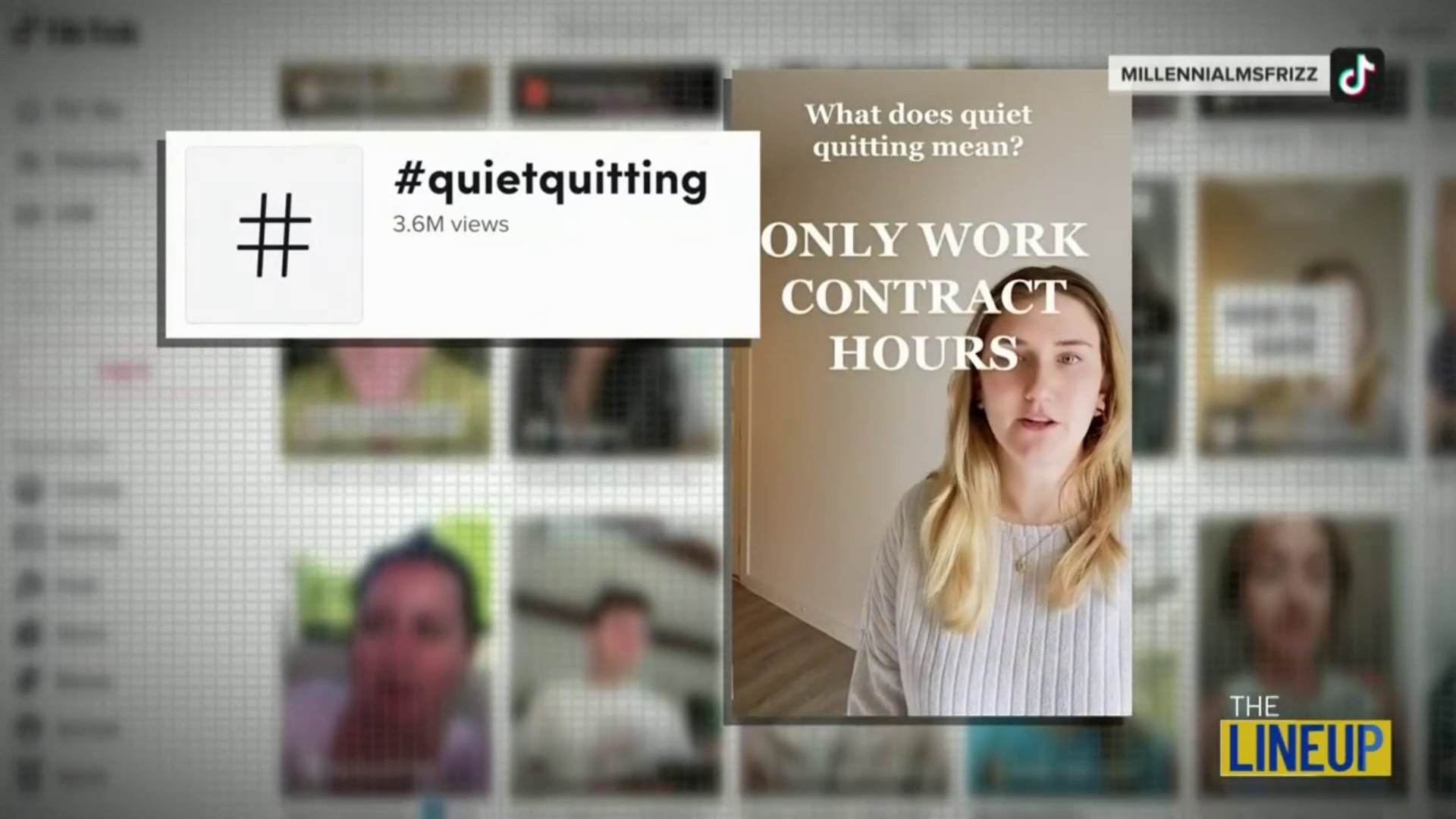 Once inside, the officers found the child unconscious with severe injuries to his head and face as well as bites all over his body. Video obtained by NBC10 shows officers firing shots into the home and going inside, then medics rushing the child out of the house and into an ambulance.

The boy was taken to St. Christopher's Hospital where he was pronounced dead at 6:05 p.m.

Police initially said the boy's aunt suffered non-life-threatening injuries during the incident. They later clarified that she wasn't seriously hurt and had gone to the hospital to be with the child.

No police officers were injured during the incident.

Ross spoke of the impact the incident had on everyone involved from the boy's family to neighbors to the officers who responded.

The aunt, a 36-year-old and a 16-year-old were inside the home at the time. They were taken into police custody for questioning. All of the dogs that were found belong to residents of the home, police said.

There were no obvious signs of dog fighting, Ross said.

A woman in the home let one dog out of its cage prior to the attack but two other dogs got out as well, Ross said.

The Special Victims Unit is looking into possible reckless endangerment or child endangerment charges though no arrests have been made, Small said. The ultimate decision to press charges would be up to District Attorney Larry Krasner.

Animal control removed all of the pit bulls from the home.