Man Dies After 9 Shots Ring Out

A man tried to drive away after someone opened fire at least nine times on him along a South Jersey street.

The victim died at the scene along the 1400 block of S 9th Street in Camden, New Jersey Friday morning.

According to County Police, a man in his 20s was sitting in a car when someone approached him at Atlantic and 9th Streets around 3 a.m. Th gunman fired at least nine shots.

Police said that after being shot multiple times, the man tried to drive away -- his shot up car was found half a block up 9th Street. 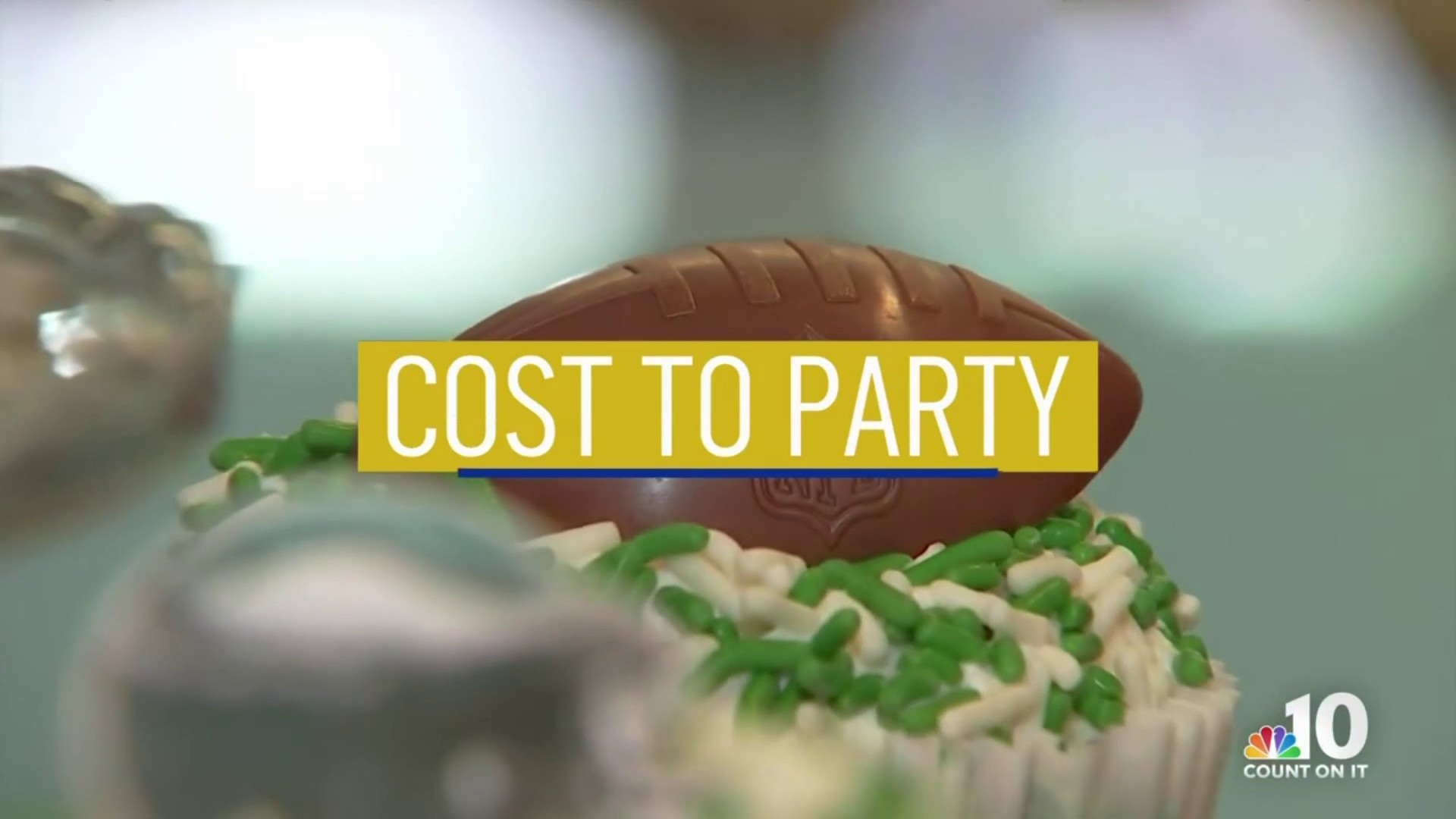 The Lineup 40 mins ago

He died on the scene.

No immediate word on a motive or suspects in the case.