An inmate escaped from a minimum security prison in New Jersey weeks before he was due for parole.

Corrections Department spokesman Matt Schuman says 38-year-old Arthur Buckel was missing when guards at the Ancora unit of Bayside State Prison in Winslow Township did a count at 6 a.m. Tuesday.

Schuman says Buckel, whose last known address was Clifton, was serving a sentence at the minimum security lockup for aggravated assault. He was scheduled to be paroled on May 21. 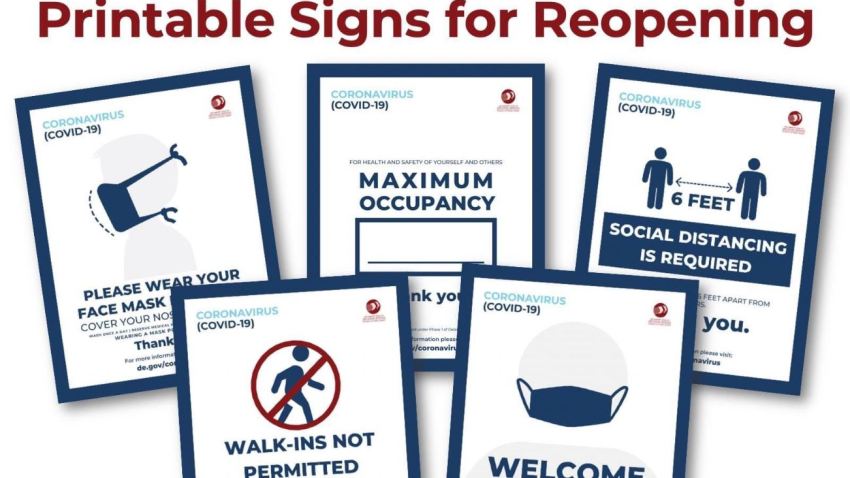 Buckel -- who stands 5-foot, 9-inches tall and weighs around 180 pounds -- worked as a janitor in the prison.

Winslow Township Police sent out a Nixle alert about the escape and asked anyone who spots Buckel to immediately call 911.

Schuman says Buckel could face an addition 3 to 5 years in prison for escaping once he's recaptured.