Clifford Roseboom says he was running errands around 6 p.m. Wednesday night when he found a 4-year-old boy walking alone in New Castle, Del. near Route 9.

“A...little innocent kid,” Roseboom said. “You’re gonna let him walk up the street by himself? Who in their right mind would do something like that? You’re asking for trouble!” 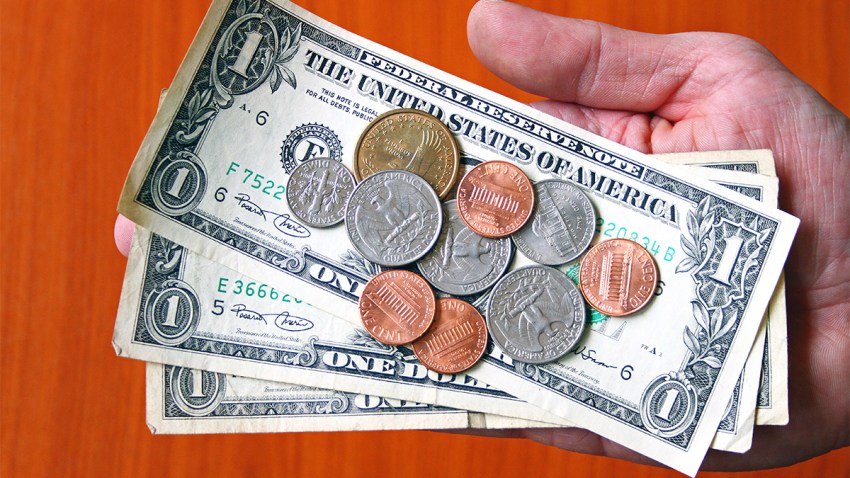 Roseboom contacted police and stayed with the boy until they arrived. He also recorded the boy on his cellphone. The video shows the boy telling Roseboom, “Mommy’s gone.”

Responding officers were able to trace the boy to a home about a block and a half away from where he was found.

Police say they first noticed children’s toys covering the front yard. When they went inside, they say they found two other children, a 2-year-old and a 1-year-old living in unsafe and unsanitary conditions.

The local fire chief tells NBC10 the home had been condemned because it is falling apart, is full of cat feces and has a bug infestation.

Police say the only adult inside was their grandfather who appeared to be so ill that he was unable to watch them.

Police say the 21-year-old mother of all three children had left them in their grandfather’s care despite his condition.

“They don’t watch them,” said the mother’s neighbor, Patricia Forster. “They’re out here all day long up and on the sidewalk. Whoever sees them hollers at them and tells them to go home!”

The mother of the children, later identified at Lotte Lockwood, was taken into custody.

She was charged Thursday with three counts of endangering the welfare of a child and sent to county jail on $600 secured bond.

Other neighbors say the childrens' father died about a year ago and that Lockwood truly does love the kids, but has trouble caring for them.

"She is 21 and it is hard for her to watch three kids," neighbor Sandra Todd said. "I think they should be with a relative until she can maybe get straightened out."

Roseboom, meanwhile, says he’s glad he was able to spot the young boy.

“Somebody could’ve kidnapped the child,” Roseboom said. “He could’ve been hit by a car.”

The three children were checked out at the hospital and then released. They are currently staying with other family members. Adult protective services will also step in to help their grandfather.