A 14-year-old boy was also shot at least twice in the Oxford Circle section of Philadelphia. The 11-year-old victim died a short time after the Friday night shooting.

Two boys were shot Friday evening while riding motorized bikes in Northeast Philadelphia, and the 11-year-old victim died a short time later from a bullet wound to the neck, police said.

Neither victim was identified by police. The boy who survived was 14, police said. He was shot in the right arm and the right ankle and was stable at a nearby hospital.

The shooting happened about 7 p.m., police said, on McKinley Street near Large Street in the Oxford Circle section of Northeast Philadelphia. 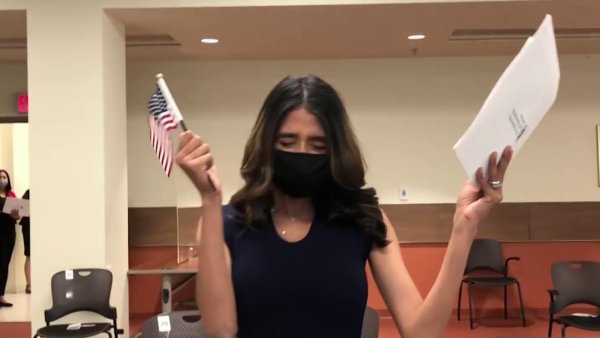 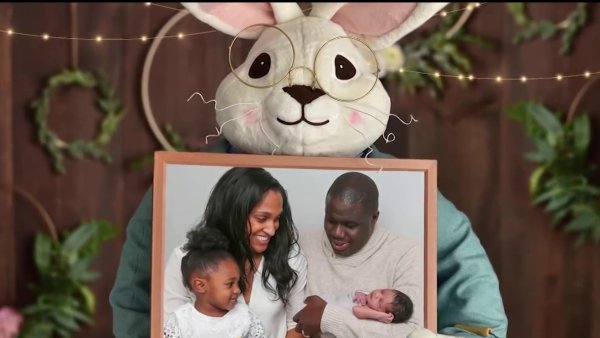