Kevin Coleman was arrested in January for carrying a firearm without a license and resisting arrest. His family did not have $7,500 to bail him out while he awaited trial, so he sat in jail for almost two months.

On Wednesday, he and nine other pretrial defendants posted bail with the help of the Philadelphia Community Bail Fund.

“Today we joined organizers in cities across the country, from Memphis to Los Angeles, to post bail for some of our Black neighbors and community members,” Josh Glenn, organizer with Youth Self-Empowerment Project and the Philadelphia Community Bail Fund, said. 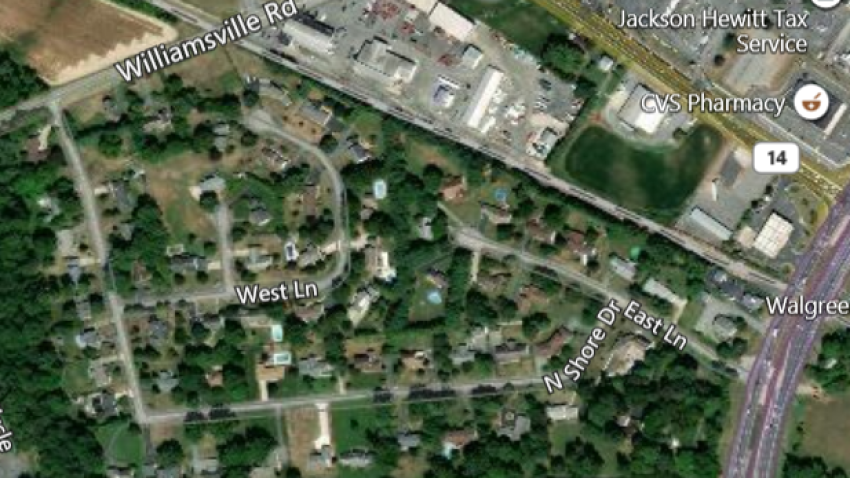 “Until today, they’d been held in jail pretrial solely because they couldn’t afford their release,” Glenn said.

Coleman was one of many defendants in Philadelphia languishing behind bars because they cannot afford to pay for their freedom.

But this only applies to new cases and to people arrested for low-level offenses, such as possessing marijuana for personal use or driving under the influence.

Ultimately, the new policy rests at the hands of the presiding judge, who can decide that someone is enough of a threat to the public to warrant cash bail.

“Are there some judges who are still requiring bail despite the recommendations? Yes,” Philadelphia chief public defender Keir Bradford-Grey said.

Her office is compiling a list of prejail defendants currently in jail and filing bail motions on their behalf.

As of last week, more than 6,100 people are in Philadelphia's jail system, according to Julie Wertheimer, Mayor Jim Kenney’s chief of staff for criminal justice.

Approximately 21 percent of that population is being held on cash bail. Nationally, the average bail has skyrocketed to between $25,000 and $55,000 per defendant, according to a Princeton University study.

But in Philadelphia, which has the fourth largest jail population of the major U.S. cities, only about 50 percent of defendants were able to post bail when it was set at $5,000 or less.