New Jersey voters will be asked in November whether to approve two new casinos in the northern part of the state under a ballot question that's has been authorized by the state Legislature.

The state Senate and Assembly voted Monday to approve a bill that would authorize the ballot question to ask voters whether they want to approve two casinos in separate counties at least 72 miles from Atlantic City.

Here are some of the key details of the proposal:

The ballot question does not specify where the casinos would be located. That and other key details, such as the tax rate that the new casinos would pay, would be left to so-called "enabling legislation" to be passed by state lawmakers, either before or after the November referendum. State Senate President Steve Sweeney will not commit to setting a tax rate before the public votes on the ballot question. 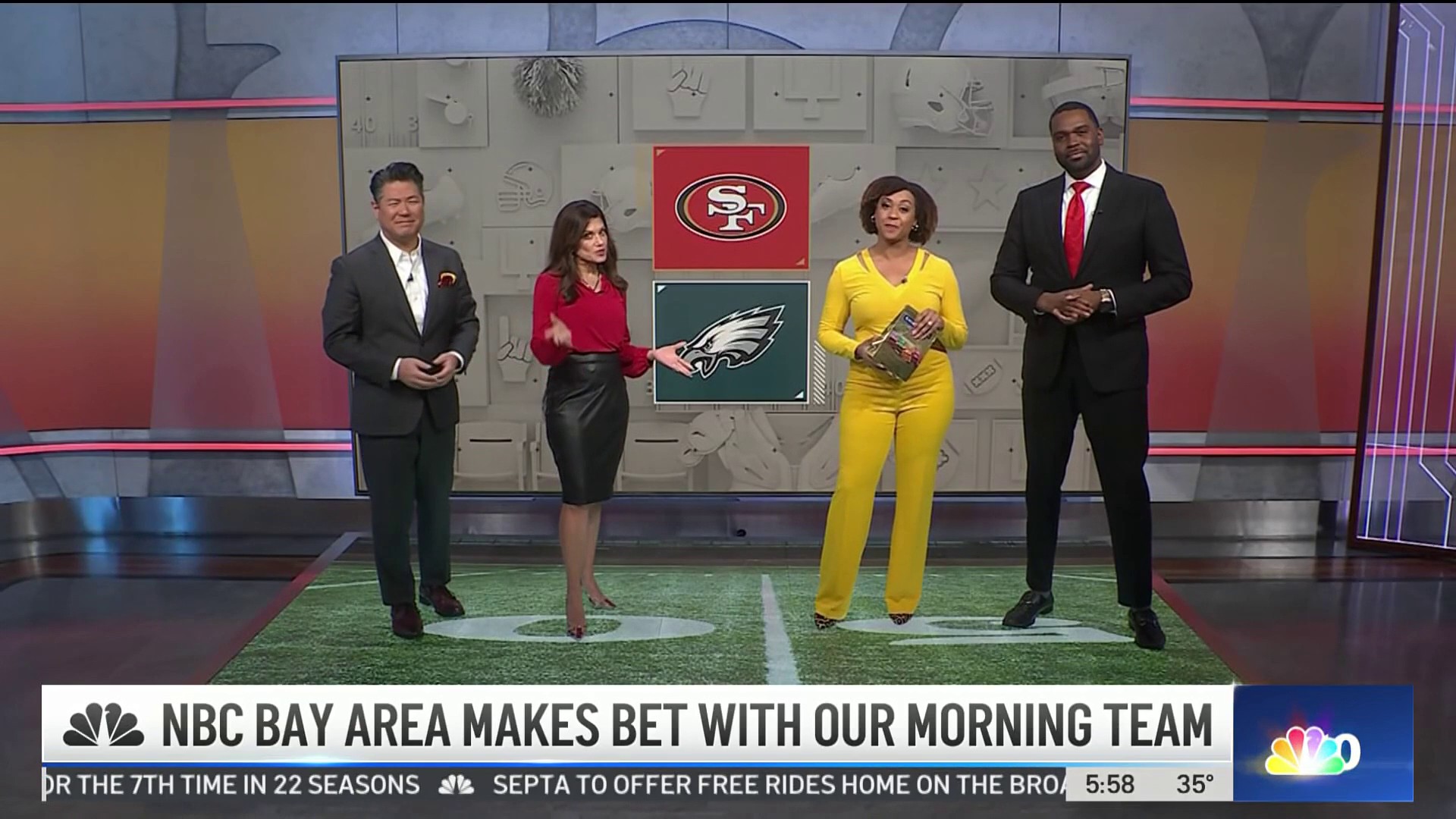 Where Does the Money Go?

Tax revenue from the two new casinos would be split between a fund to revitalize Atlantic City and for programs and tax relief for senior citizens and the disabled. Two percent would go to the state's horse racing industry and to municipalities and counties that host the new casinos.

Winners would include casino companies who get access to one of the world's most lucrative gambling markets, construction trades whose workers would build the casinos, employees who would staff them, and local governments that will receive host community benefits. The horse racing industry has long wanted to be able to offer gambling at tracks as neighboring states do; the 2 percent subsidy would help the industry. Atlantic City revitalization aid would probably be administered by a nonprofit board, but could not be used to help the city's budget or debt.

Atlantic City will undoubtedly be hurt if there are suddenly new casinos within the state's borders. Elected officials, business leaders and some analysts say from two to four of Atlantic City's eight remaining casinos could close when faced with in-state competition. And without knowing what tax rate the state would impose, it is impossible to calculate whether the money coming to help Atlantic City would be more than the amount its casinos would lose to their new competitors, or shut down altogether.

"Do you approve amending the Constitution to permit casino gambling in two additional counties in this State? At present, casino gambling is allowed only in Atlantic City in Atlantic County. Only one casino in each of the two counties would be permitted. Each casino is to be located in a town that is at least 72 miles from Atlantic City. The amendment would allow certain persons to apply first for a casino license."

The interpretative statements would read as follows: "At present, casino gambling is allowed only in Atlantic City in Atlantic County. This amendment would allow the Legislature to pass laws to permit casino gambling to take place in two other counties in this State. Only one casino in each of the two counties would be permitted. Each casino is to be located in a town that is at least 72 miles from Atlantic City. The amendment would allow certain persons to apply first for a casino license. The laws passed by the Legislature would provide for the location and type of casinos and the licensing and taxing of the operation and equipment. The amendment provides that the State's share of revenue from the operation of the two casinos and of the casinos in Atlantic City would be used for programs and property tax relief for senior citizens and disabled residents. It would also be used for the recovery, stabilization, or improvement of Atlantic City and other purposes as provided by law. Lesser portions would be used to aid the thoroughbred and standardbred horsemen in this State and each town and county in which a casino is located."