One person is charged with arson in the fires at the U.S. Pipe Foundry and McNeal Mansion in Burlington, New Jersey. Three others face criminal mischief charges

Four people face charges for two fires set at the U.S. Pipe Foundry and McNeal Mansion in Burlington, New Jersey, earlier this year. In total, the fires destroyed two buildings, damaged two other buildings and put a birds' nest in the path of the smoke.

The first arson was set on April 26, Burlington police said. The second fire burned on June 7.

The fires burned at the abandoned McNeal Mansion and U.S. Pipe property site along East Pearl Street and near the Delaware River in Burlington, New Jersey.

One of the burning buildings on June 7 sat across from the Amazon fulfillment center and near what appeared to be the nest of a bird of prey, perched on a pole. An osprey, could be seen swooping above the smoky blaze and what appeared to be two young birds were in the nest.

No people were injured in the blazes. 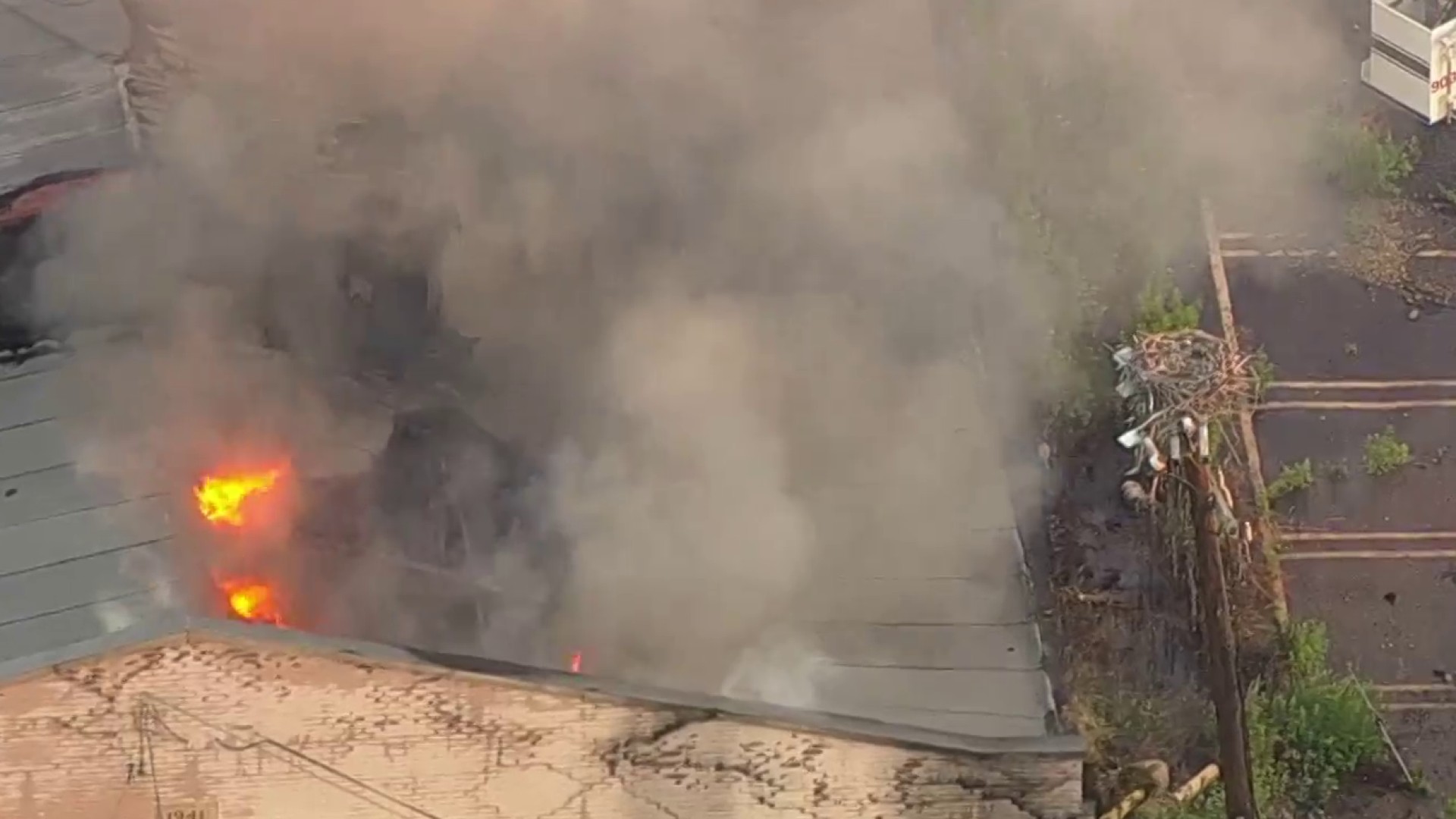 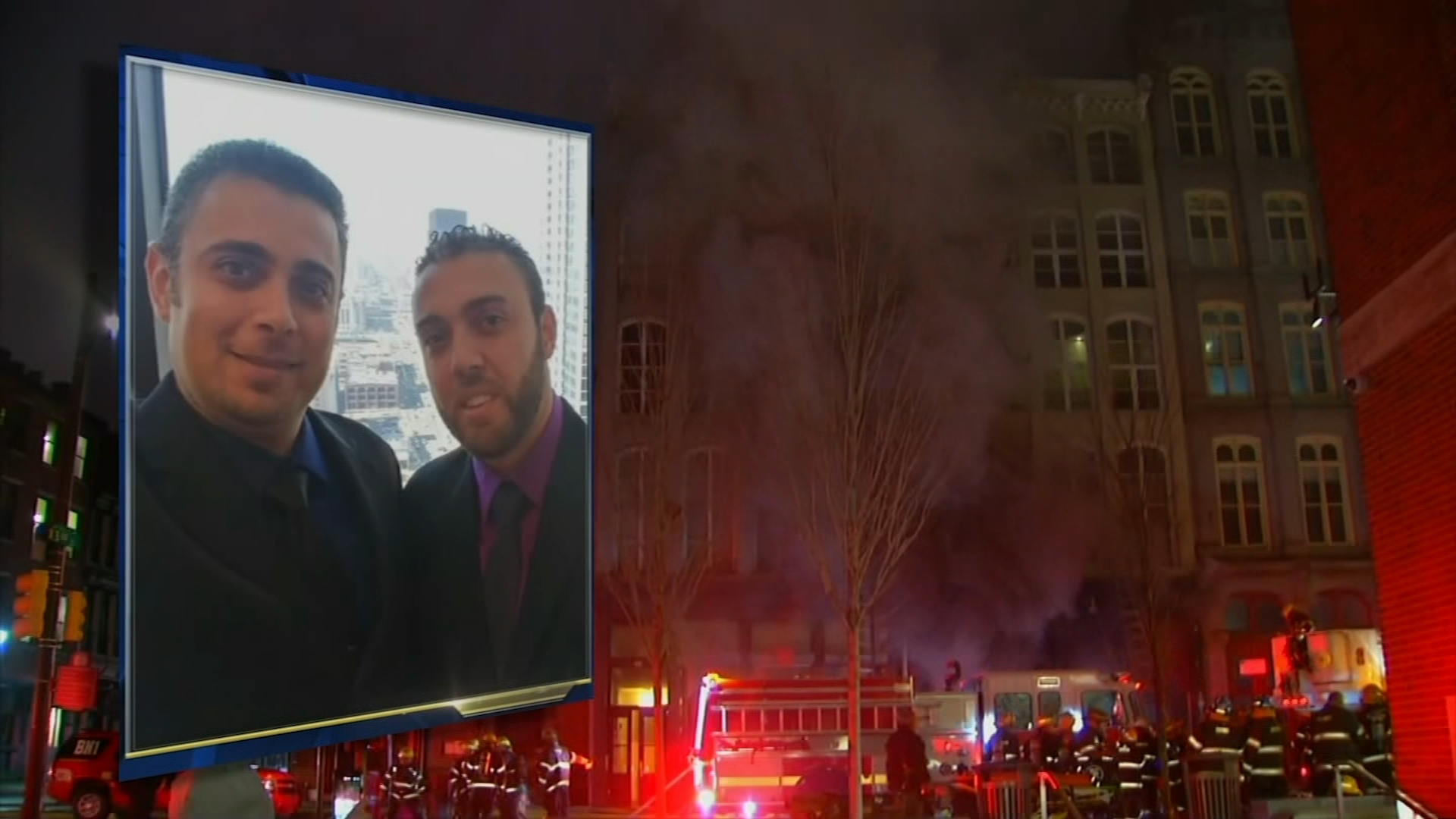 On Friday, Burlington police announced the arrests of four young adults in relation to the fires. They said that surveillance video from a nearby home showed people entering the property before the fire then returning to their car afterward.

Investigators later tracked that car to a home in Gloucester Township, Camden County. Interviews then led to four arrests.

This is who is charged in relation to the fires:

Only Vance remained jailed Friday. It was unclear if the suspects have attorneys who could comment for them.

"The motive behind the fires is still being investigated as well if they were involved in
any other fires in the region," police said in a news release. Police asked anyone with information to call Detective Jamie Lambing at 609-386-0262, ext. 270.

Burlington has been looking to redevelop the historic area, which is controlled by the city, Burlington Mayor Barry Conaway said. Part of the revitalization effort includes a walkway along the river that would connect to the Burlington-Bristol Bridge.