Police say the baby died from heroin and cocaine intoxication.

Police have made a second arrest in the death of a 9-month-old baby.

On Tuesday, July 26, 2011, medics responded to a home on the 4500 block of N 7th Street after receiving a call for a child having difficulty breathing. When they arrived they found 9-month-old Milton Galarza Rojas unresponsive. He was taken to St. Christopher’s Hospital where he was pronounced dead.

The Medical Examiner’s Office determined the child died from heroin and cocaine intoxication. They also ruled the death a homicide. Police issued warrants for Santana-Berrios and Rivera. 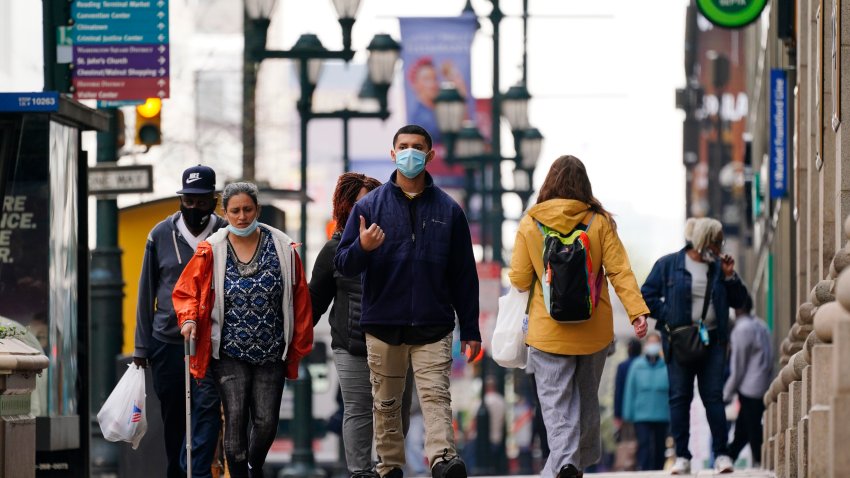 Both are being charged with murder, criminal conspiracy, endangering the welfare of a child and related offenses.