Masked men broke into a home this morning and assaulted a resident as his two daughters slept.

The men attacked a resident of the 4600 block of Wayne Avenue in Philadelphia’s Germantown neighborhood around 5 a.m.

Police say at least one of the men carried a shotgun during the attack inside Rahim Key's home.

Key says he was sleeping in a second-floor back bedroom when two masked men woke him up. Key said it's possible the men entered through an opened rear window. 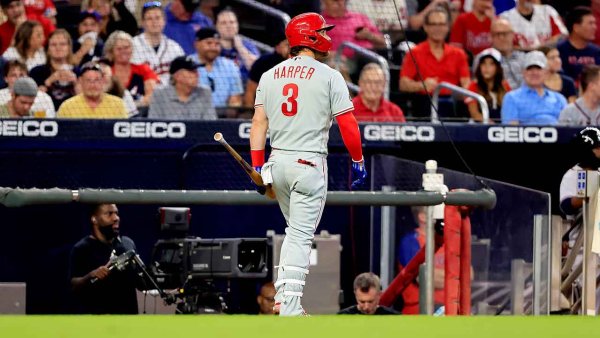 The men beat up Key and pistol-whipped him with the butt-end of the shotgun. They then rifled through the home, demanding money, which Key says he didn't have.

Investigators say it didn't appear that the men took anything.

Key suffered bumps and bruises to his head and was bandaged outside his home following the attack. His children, who were in the home at the time of the attack, weren't injured.

Investigators said the only distinguishing feature of the attackers is that one had tattoos visible under his mask.