Alcoa Moving Headquarters Back to Pittsburgh

Alcoa Corp. is moving its global headquarters — but very few jobs — back to Pittsburgh, where the 129-year-old company had been based until moving to New York City in 2006.

Alcoa has maintained offices in Pittsburgh and 10 of the 15 employees at its New York headquarters will move to western Pennsylvania effective Sept. 1, spokeswoman Joyce Saltzman said Thursday. The other five workers at the New York office will telecommute.

Alcoa already has 205 employees in Pittsburgh who share a building with Arconic, a spinoff created when Alcoa split its mining, refining and aluminum businesses in November from businesses that make aluminum parts for aerospace, automotive and other industries.

Alcoa also plans to close offices in Richmond, Virginia; Nashville, Tennessee; and Chicago, as well as Milan and Geneva in Europe; Reykjavik, Iceland; and Beijing.

Combined, the moves should save the company about $5 million a year. 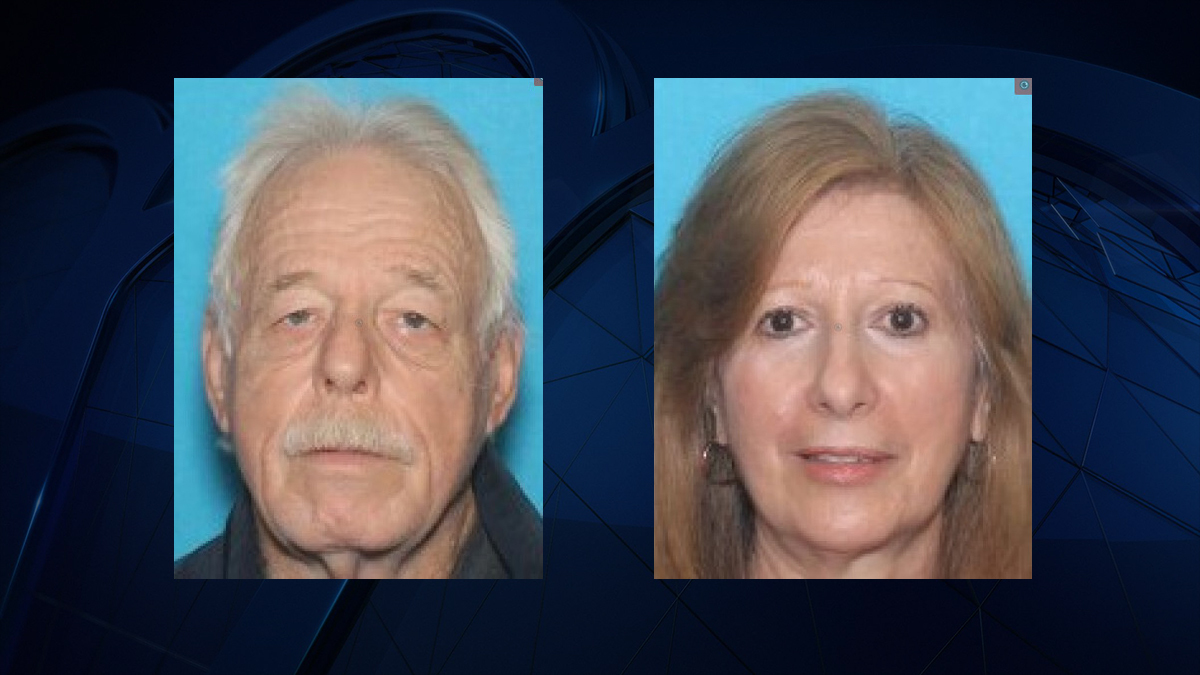 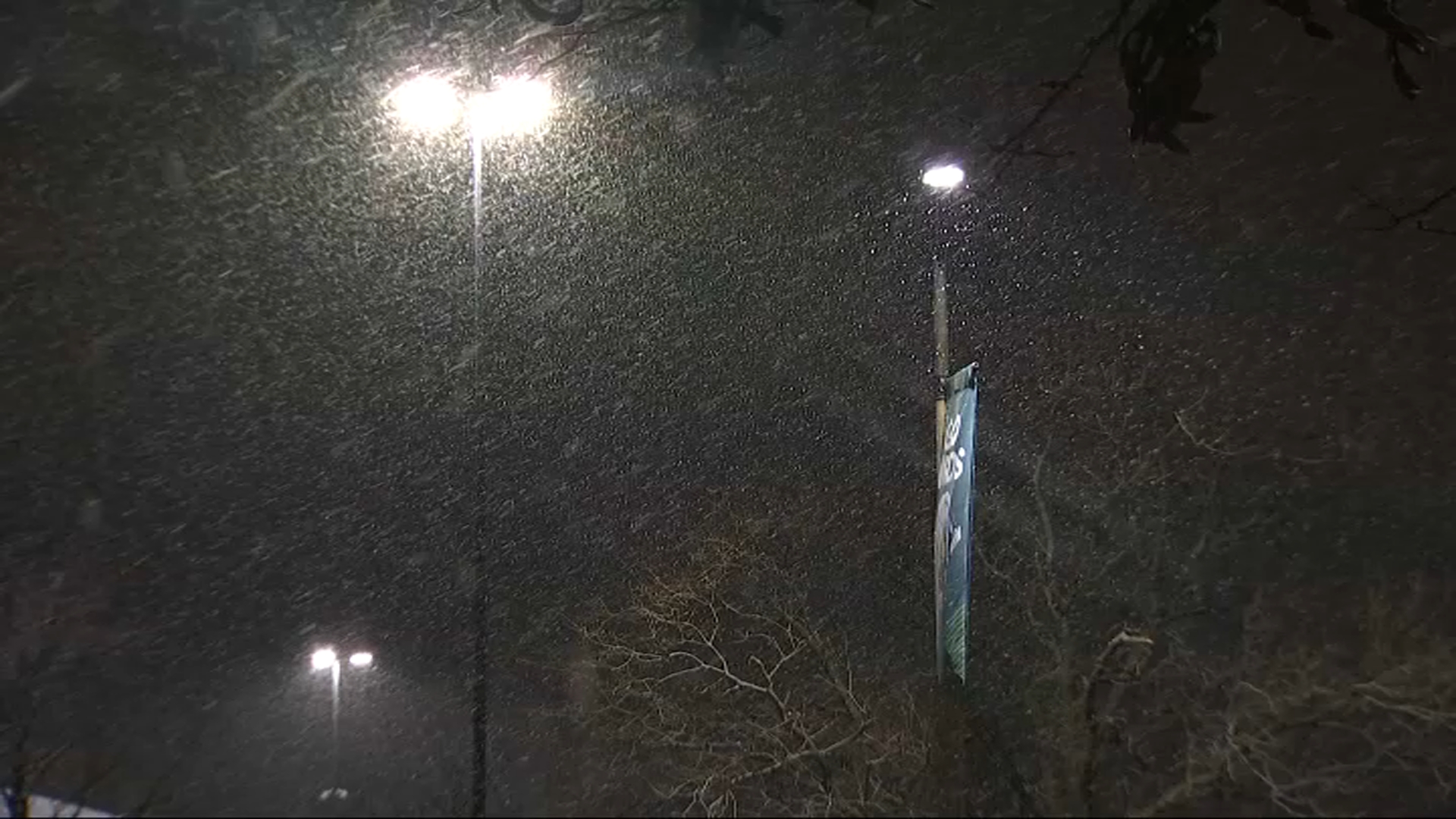 The administrative consolidations are "another step in our drive to be a more competitive, operator-centric Company, with smaller corporate overhead, focused on profitable and successful operations," Harvey said.

Alcoa also has about 40 employees and contractors at its Technical Center in Upper Burrell Township, about 25 miles northeast of Pittsburgh, and 70 more contractors split time between the tech center and the offices on Pittsburgh's North Shore.

When Alcoa made the move to New York, the company had about 60 workers there and 2,000 in the Pittsburgh area.

Gov. Tom Wolf said Alcoa's move back to Pittsburgh is "another testament to the growing strength and attractiveness of the region for business."