A woman, who was simply trying to get ready for bed, and three men were hospitalized after more than two dozen shots rang out Wednesday night.

It all began as a group of people hung out along a Southwest Philadelphia street.

Police say a group of people were hanging out on the 2600 block of Daggett Street around 9:20 p.m. Suddenly, police say, someone took out a gun and fired 27 shots. 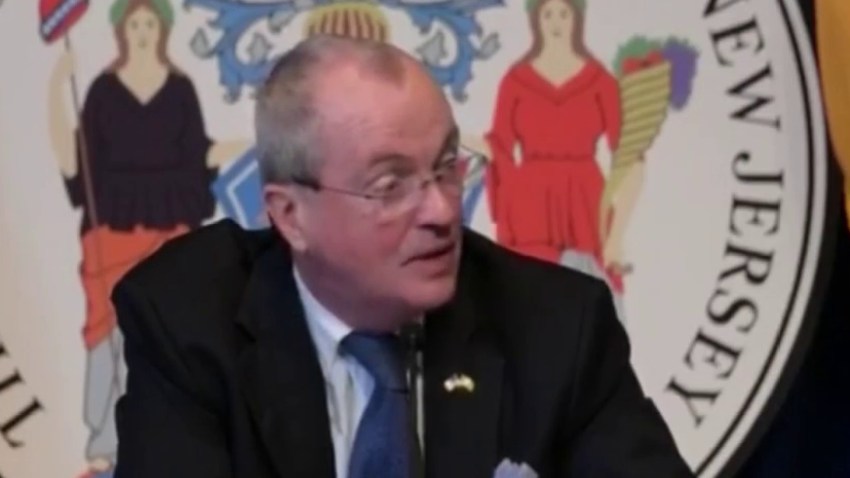 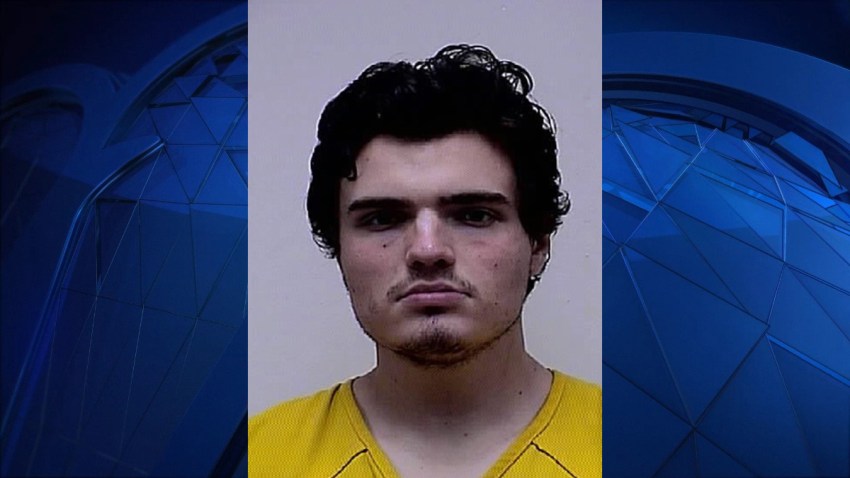 A 26-year-old woman getting ready for bed was struck by a stray bullet as she stood in the front bedroom on the second floor of her home nearly a block away. Police say the innocent bystander suffered a graze wound to her head.

Police also say another man was found with a gunshot wound to his chest lying on top of a gun a few blocks away on 61st and Elmwood. He was listed in critical condition.

All of the victims were taken to the Hospital of the University of Pennsylvania.

"It's a nice community, I grew up in this community," said Lieutenant John Walker of the Philadelphia Police Department. "It's really a bunch of good people out here. For these idiots to be firing 27 shots on a beautiful night with people out and kids playing should not be tolerated."

No arrests have been made. If you have any information on this incident, please call Southwest Detectives at 215-686-3183.