Twelve people, including children, were hurt as flames tore through a North Philadelphia home overnight in a fire scene the top city firefighter described as “chaotic.”

Firefighters arrived at the North 12th Street home in the city’s Logan section around 4:30 a.m. to find people who had escaped the flames outside the twin home near West Rockland Street that was modified into multiple units.

Firefighters also had to rescue people from inside the burning home, Thiel said. Medics rushed victims to hospitals, one medic even came back for a second emergency run.

Two of the 12 injured were listed in critical condition, Thiel said. One of the critically injured is a child who neighbors say is a boy.

Thiel said he is hopeful that everyone will be OK and that people made it out of the home.

It took about 45 minutes to put the blaze under control, Thiel said. Firefighters continued to put out hot spots Tuesday morning and they did a potentially "dangerous" secondary search for any other possible occupants. 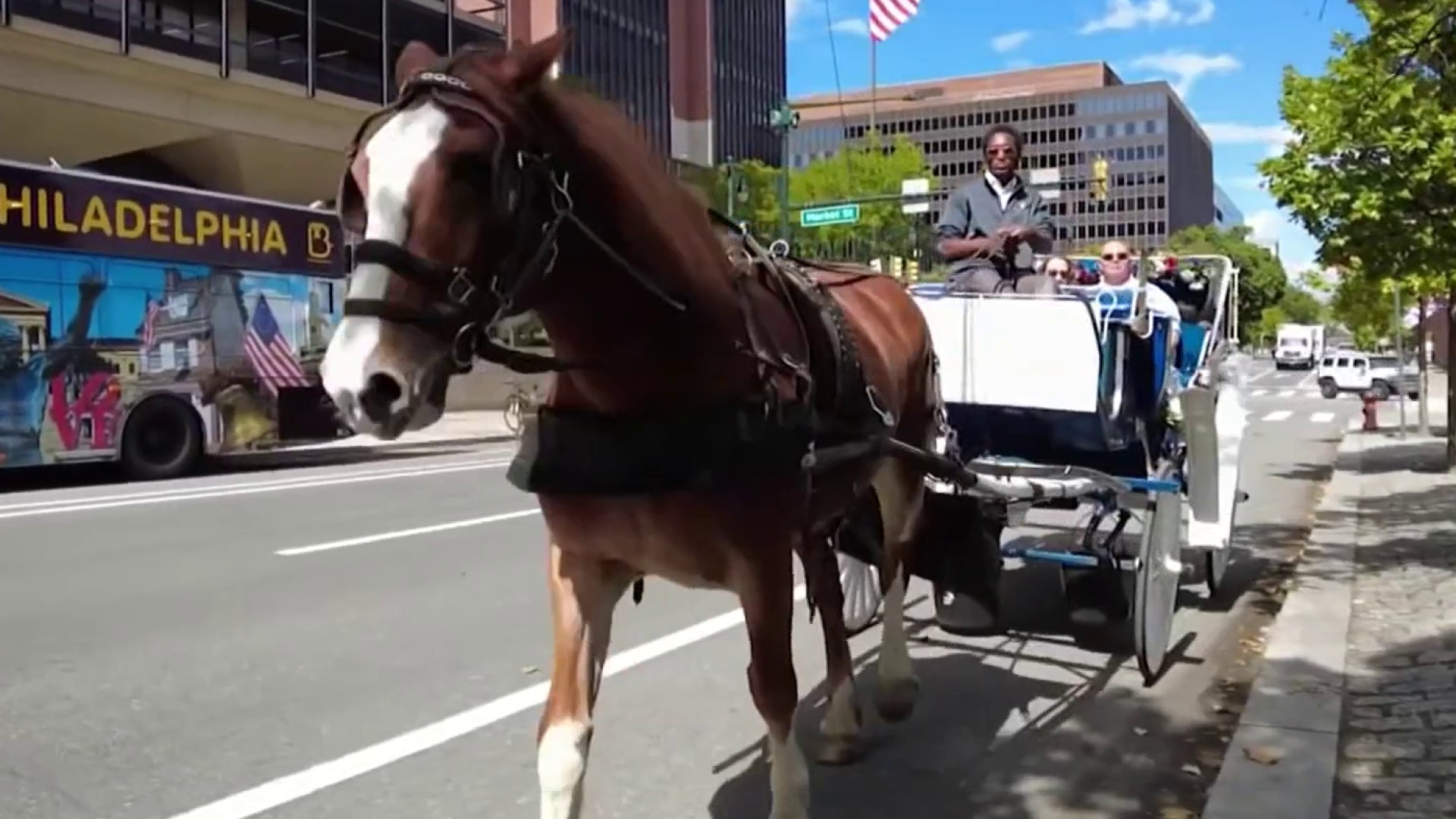 "This is what we call an 'all hands job,'" Thiel said while noting the large fire department response.

The cause of the fire remains under investigation. A fire-sniffing dog was called in.

Thiel said it could take some time to figure out exactly how many people were in the home since it was converted from a single-family home.