Mississippi Gov. Tate Reeves has vetoed part of a budget bill for the University of Mississippi Medical Center, saying he objects to spending $50 million for improvements to the adult hospital in Jackson.

The Republican governor issued the partial veto of Senate Bill 3010 on Tuesday. Legislators specified the $50 million would come from Mississippi's pandemic recovery money from the federal government.

Reeves wrote on Twitter that UMMC's academic functions — teaching physicians, nurses and other health care professionals — are largely funded by the state, but the hospital is not.

“They are responsible for their own operational budget — just like other hospitals," Reeves wrote.

The governor wrote that UMMC receives “competitive advantages" over other hospitals and physician groups because it does not need the Health Department's approval for new facilities or large equipment. However, UMMC does need approval from the state college board.

“There is little reason that Mississippi taxpayers should radically increase the commitment to further subsidize the operations of UMMC to the detriment of competitors," Reeves wrote. “Furthermore, they currently have enough money to willingly turn away patients on private insurance, clearly indicating that they have no need for the state to underwrite their ambitious building/spending goals.” 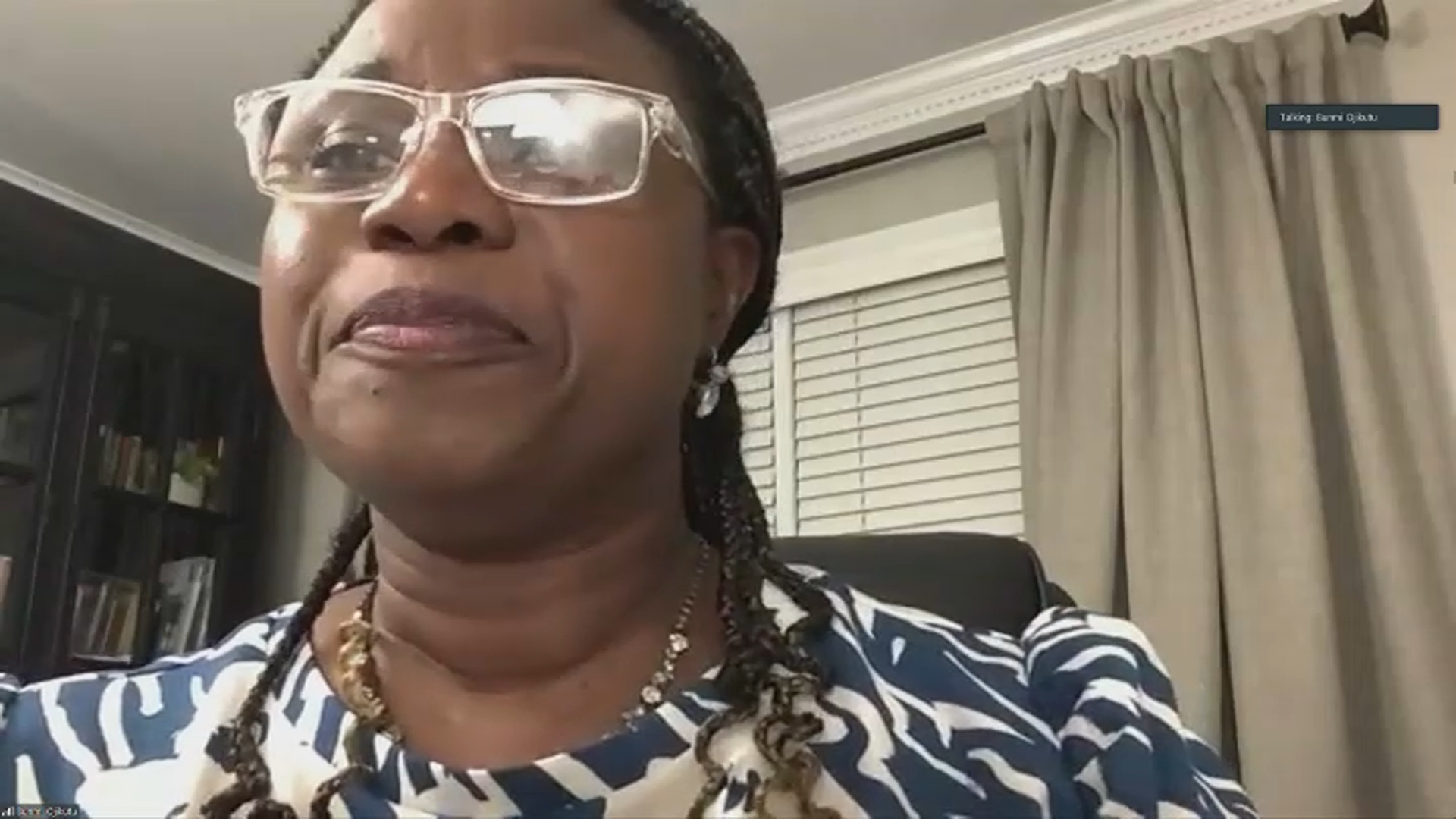 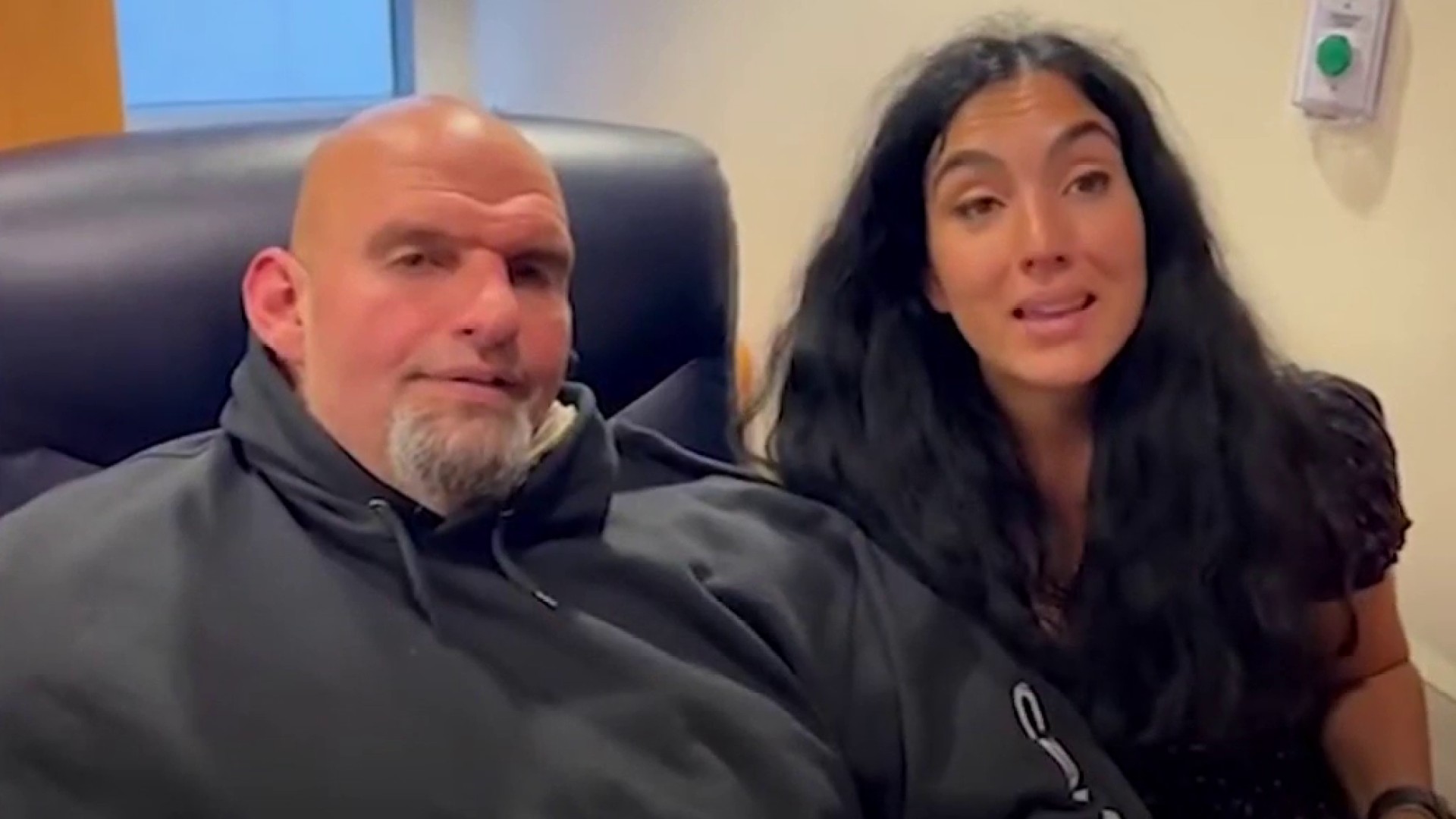 UMMC and BlueCross & BlueShield of Mississippi have been in a contract dispute the past several weeks over how much the insurer will pay for UMMC for patient care. Since April 1, UMMC and its clinics have been out-of-network for people insured by BlueCross & BlueShield, leaving those patients to pay more at UMMC or seek care elsewhere.

UMMC said in an April 1 news release that it has been underpaid tens of millions of dollars per year by the insurance company. BlueCross & BlueShield has said UMMC is seeking payment increases of more than 50% for some services and an overall increase of 30%.