Murphy signed the bill shortly after the Democrat-led Assembly and Senate passed the measure, mostly on party lines.

The borrowing is needed to support public workers, first-responders, education aid and other state services, Murphy has said, but exactly how the money would be spent is yet to be determined.

The first-term governor has also said the state faces a $10 billion budget gap through June 2021.

The legislation while needed, isn't a “silver bullet,” Murphy said in a statement.

“The current economic crisis is virtually unprecedented in both its severity and swiftness,” he said. “(Our) ultimate recovery will depend on a number of factors including additional federal aid and savings within state government.”

Republicans filed their complaint in state Superior Court in Mercer County soon after the vote. They're seeking to have the measure blocked, arguing it flouts a constitutional requirement to have voters weigh in on new debt. They also questioned whether debt can be constitutionally counted as budget revenue. 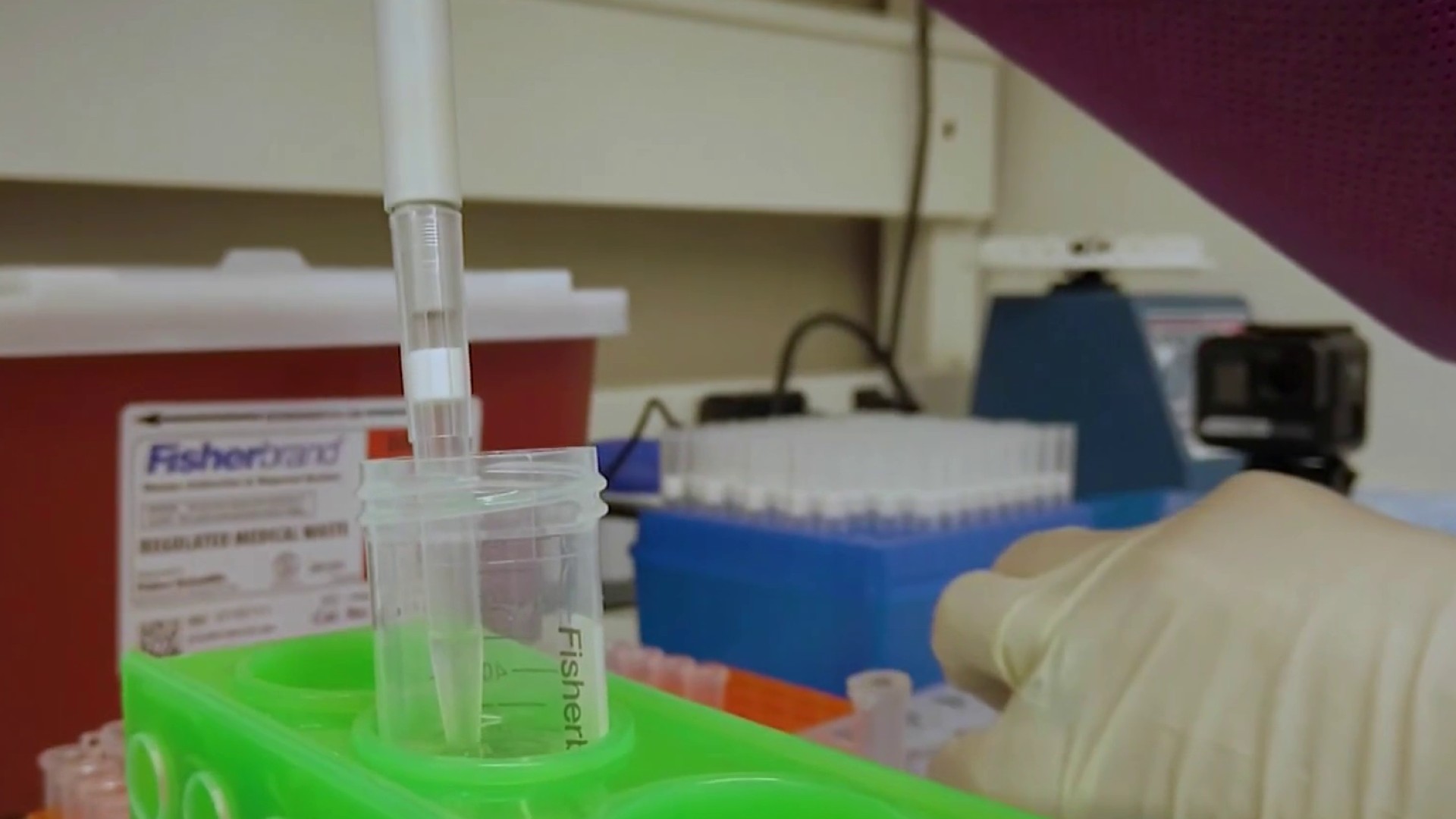 “What are we so afraid of that we're so afraid of our own constituents?” said Republican Assembly member Gregory McGuckin, of Brick, during a debate over the measure on the Assembly floor.

The bill's sponsors and governor have pointed to language in the constitution that permits borrowing in times of emergency.

Republicans also argued that the governor's budget estimates were premature and failed to take into account income tax levies. The tax filing deadline, which was extended because of the virus, just passed Wednesday.

“Don't mortgage our future in a state that is already overburdened,” Republican Sen. Tony Bucco, of Morris County, said.

Democratic Sen. Paul Sarlo, of Begen County, defended the legislation, saying it simply authorized the governor to borrow the money, suggesting the debt wouldn't be incurred if not needed.

The legislation would authorize borrowing up to $2.7 billion for the current fiscal year, which ends Sept. 30. It authorizes $7.2 billion in borrowing through June 2021. It also establishes a panel of four lawmakers — two from the Assembly and two from the Senate — who will sign off on the debt.

Sarlo and Senate President Steve Sweeney will be the Senate representatives. For the Assembly, it will be Speaker Craig Coughlin and Democratic Budget Committee Chair Eliana Pintor Marin.

An estimateprovided by the nonpartisan Office of Legislation Services shows that for every $1 billion in borrowed funds, the state can be expected to pay back from $1.5 billion to $1.7 billion over 20 years because of interest.

GOP Sen. Robert Singer, of Ocean County, called for the panel to include GOP members, but the majority declined to act on his suggestion.

Democratic Sen. Ron Rice, of Essex County, and Democratic Assemblyman Jamel Holley, of Union and Elizabeth, called for Black and Latino members to be added to the panel, but their amendments were defeated.

Murphy reported 254 additional positive cases, bringing the state’s total to 176,501. Thirty-two deaths were reported, giving the state a total of 13,691.

The total number of patients hospitalized, in intensive care or on ventilators continued to trend down, though Murphy said the positivity rate rose slightly to 2.8%.