Months after Breonna Taylor was shot and killed, protests demanding the police officers who killed the 26-year-old be prosecuted are still held every day

Amber Brown had climbed into a city bus before dawn, had driven her eight-hour shift, and she was tired. But she knew she couldn’t go home.

Instead she headed down to “Injustice Square” -- a single city block of grass that was until a few months ago an unremarkable Louisville park. Now it is the nucleus of the nation’s rage over the police killing of 26-year-old Breonna Taylor, an emergency medical technician shot dead when police burst into her home in the middle of the night.

“This is where I’ve got to be,” said Brown, part of a group that has kept vigil here every day for three months. “This is my moment, this is my space.” 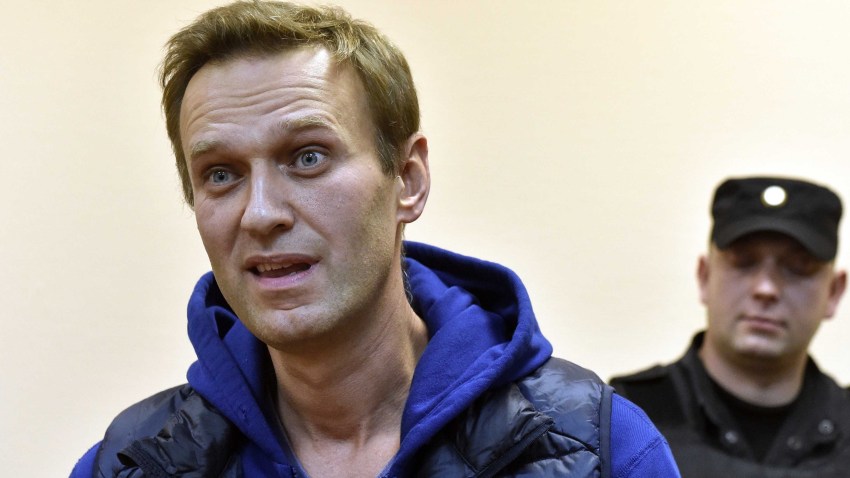 Russia's Navalny Accuses Putin of Being Behind Poisoning 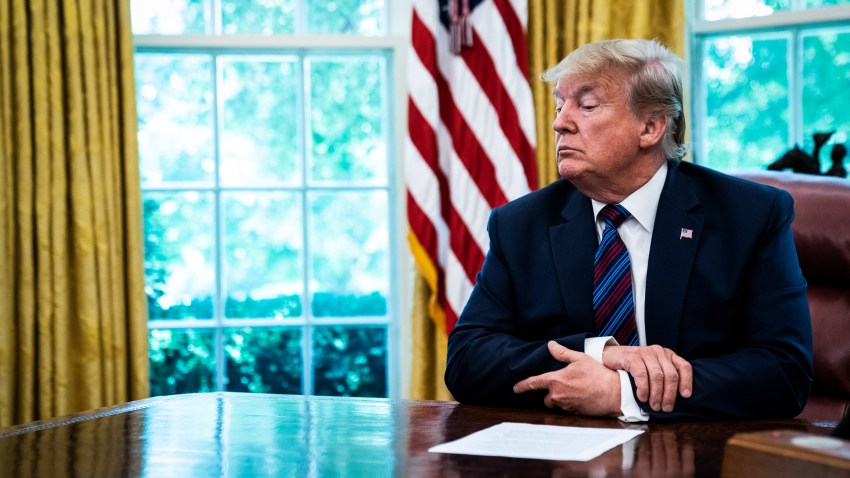 Trump Plans to Slash Refugee Admissions to US to Record Low

They were here in this square before Oprah erected billboards all over town, before Taylor graced the cover of Vanity Fair magazine, before her name was proclaimed by the most famous celebrities in the world.

They arrived months ago to join the tens of thousands who took to the streets across the country to demand justice for Taylor and George Floyd, whose death under the knee of a Minneapolis police officer was captured on video and shocked the world. They were strangers to each other then, faces in a sea of humanity, unaware that their devotion to this square would soon tether them together.

The crowds dwindled, until about 50 people were coming to this park day after day: bus drivers, pastors, grocery store workers, retirees. Together, they have been tear-gassed and sprayed with pepper bullets. They witnessed a killing. They’ve received death threats.

Some jolt out of bed with nightmares. Brown rarely takes the pistol off her hip. Still they show up each day because they say this movement has given them a sense of community and purpose greater than any they’ve known before.

Brown set up a table with snacks and hand sanitizer. She said hello to the man who showed up one day, started cleaning up trash and has swept the park every day since. And to the women tending to the tomato plants they’re growing in a circle around the memorial to Taylor.

Brown never expected to become a central figure in a protest movement; she had thought she would drive a bus for 30 years, keep her head down and retire happily, with a pension. Now some call her the “park mom,” because she tries to solve people’s problems and scolds them when they step out of line.

The protests in Louisville, as in many cities, included violence for several days when they began in late May. But for the three months since, it has been a mostly peaceful occupation with occasional flare-ups of lawlessness.

For blocks in every direction, windows are boarded up, and some see these demonstrators as agitators destroying downtown. Brown said she sees power in the fear those boards represent: The protesters can upend the heart of a city until they get what they want -- and what she wants is bigger now than when they started.

It began with a demand that the police officers who killed Taylor be prosecuted. Had that been met quickly they would have probably gone home, Brown said. But months later, the investigation into the incident continues, no charges have been filed, and so here they are.

The rage that fueled the first days morphed into purpose, she said, and now justice for Taylor alone will no longer be enough. They want to dismantle the policing system that has left so many Black people dead -- and funnel much of the policing budget into crime prevention, like addiction treatment, mental health care and housing.

Brown hasn’t seen her biological family in months. She has two nephews she adores, but she knows she’s risking exposing herself to coronavirus by being around so many people, so she stays away. The sacrifice is worth it, she said. Those nephews are Black children who will grow up to be Black men, and she wants the country to be safer for them.

Brown spent part of her childhood in foster care. It left her closed off, she said, and she struggled to connect with most people on a deeper level.

But something changed her here. She has gone through things with people that make the surface-level relationships she’s used to no longer possible.

On June 27, a man opened fire in the square. A photographer, 27-year-old Tyler Gerth, well-known and well-loved by the protesters, was shot and killed. The alleged gunman had been a regular at the park, but protesters kicked him out for misbehavior and they’d worried he was mentally unstable. He came back and fired into the square.

Brown threw her body on top of a fellow protester to shield them from the bullets.

Millicent Cahoon, a local therapist, put out a call to her network that day and a contingent of counselors arrived at the square. Dozens of protesters have since sought help to deal the traumas of this occupation, which, especially in the beginning, routinely collided with an aggressive police response. People have described having nightmares, she said. They can’t focus, dissociate from their family and friends, constantly recreating in their minds all they’ve seen.

Brown set up a black-and-white painting of Taylor, and remarked how beautiful she looked in it.

Taylor, though absent, is part of this community, too. Brown tries not to spend much time thinking about the life she might have led. It’s just too overwhelming to contemplate.

“Why did she have to die?” she asked. “All of these problems existed before Breonna Taylor died. Why couldn’t she have been part of this movement alive? Instead of the name that we’re chanting.”