U.S. regulators are greenlighting a new weight-loss drug called Contrave, the third in a string of approvals for anti-obesity treatments.

The drug was developed by Orexigen Therapeutics Inc., based in La Jolla, California. The Food and Drug Administration said Thursday that it is approved for use by people who have a body mass index of 30 or higher, which is the level at which people are considered to be obese. It is also approved for use by people with a BMI of 27 or higher who also have a weight-related medical condition such as diabetes.

The agency approved the drug for use in combination with a reduced-calorie diet and exercise.

Know Your Mind 24 hours ago 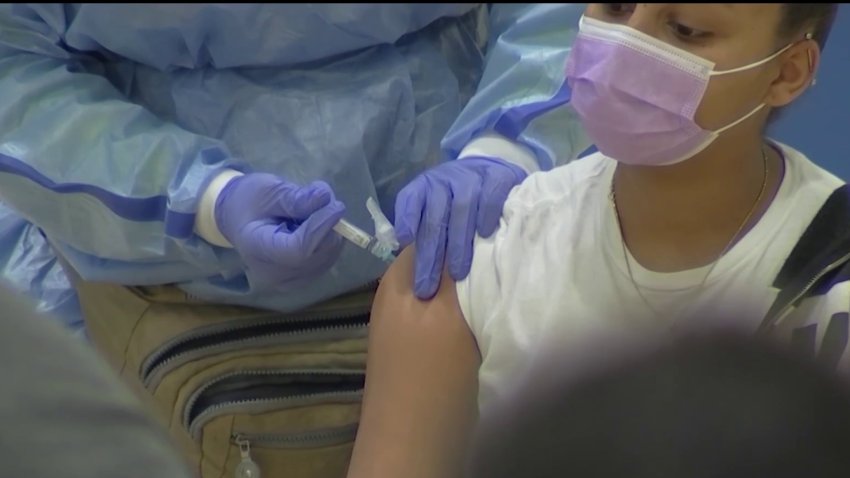 Contrave is a combination of two drugs that are already approved, naltrexone and bupropion. Naltrexone is used to treat alcohol and narcotic dependence. Bupropion is an antidepressant also used to help people quit smoking.

The drug will have a boxed warning about the risk of suicidal thoughts associated with antidepressants like Bupropion. Additional risks include the possibility of seizures, as well as increased blood pressure and heart rates.

The heart effects created a long road to approval for Contrave. The FDA refused to approve the drug in 2011, citing cardiovascular risks. Orexigen resubmitted its application to regulators in December, saying that the drug fared well in an early analysis of a study designed to rule out excessive cardiovascular risk.

In addition to Contrave, the FDA has approved Qsymia from Vivus Inc. and Belviq from Arena Pharmaceuticals Inc. Sales of the drugs, once considered potential billion-dollar sellers, have been below expectations because of limited insurance coverage and high costs for patients.

Contrave will be distributed in the U.S. by Japanese drugmaker Takeda Pharmaceuticals, which will pay Orexigen royalties on sales. Orexigen and Takeda plan to start selling the drug this fall.