It appears that it will be soon that the U.S., which has more than 46,000 infections and 530 deaths, overtakes hard-hit Italy in the number of infections

The Tokyo Olympics were put off to next year as coronavirus deaths and infections surged in Europe and the U.S. on Tuesday, with New York warning it is about to get hit by a “bullet train." Stocks soared as Washington lawmakers closed in on a nearly $2 trillion deal to help businesses and ordinary Americans pull through the crisis.

Around the globe, India, with 1.3 billion people, or one-sixth of the Earth's population, ordered the biggest lockdown in the world. A flicker of hope that Italy might be turning the corner faded after officials reported an increase in new cases and deaths. And Spain had so many bodies it commandeered an ice rink to store them.

More than 415,000 people worldwide have been infected and over 18,500 have died, according to a running count kept by Johns Hopkins University. 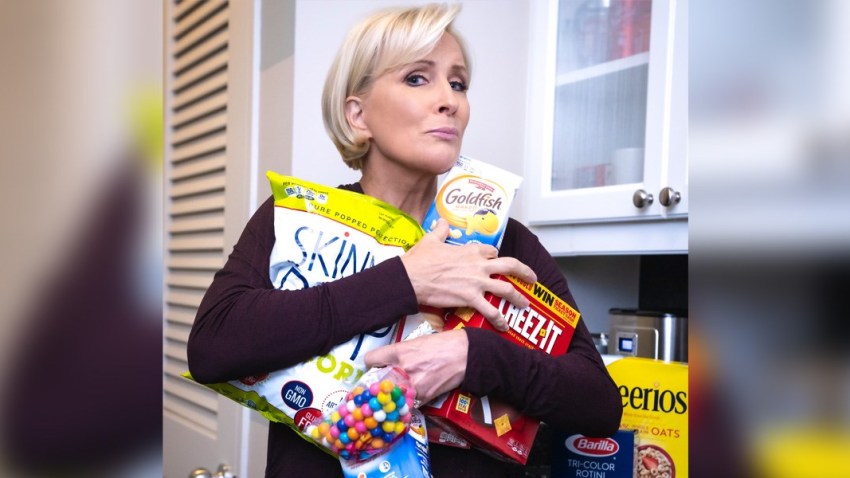 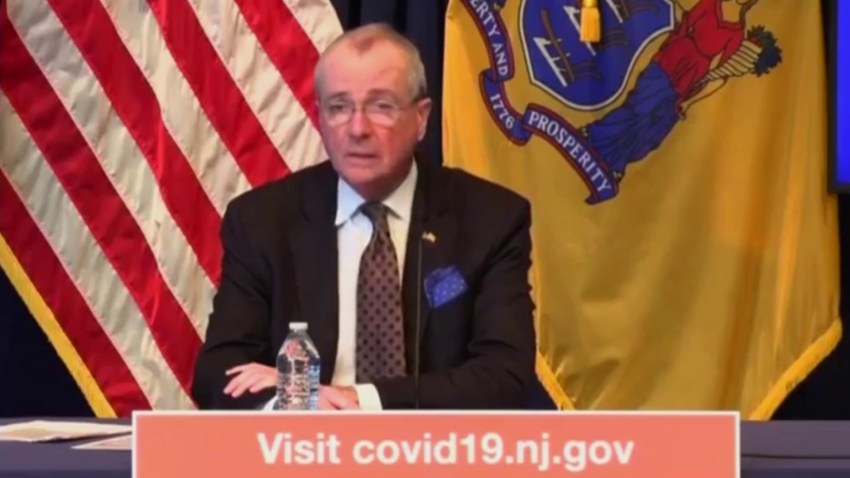 In New York City, one of the biggest hot spots, authorities rushed to set up thousands of hospital beds for potential victims. The number of cases is doubling every three days, threatening to swamp the city's intensive care units in the weeks ahead, Gov. Andrew Cuomo said. The state has recorded more than 200 deaths, or one-third of the U.S. total.

“One of the forecasters said to me: ‘We were looking at a freight train coming across the country,'" the governor said. “We’re now looking at a bullet train.”

Cuomo proposed the country send thousands of ventilators to New York City — the metropolitan area needs 30,000 of them, he said — and demanded that President Donald Trump use wartime authority to force manufacturers to produce them.

Trump has invoked the Korean War-era Defense Production Act to deter hoarding but has been reluctant to use it to force companies to produce medical supplies. Vice President Mike Pence said on Fox News that 2,000 ventilators have been shipped to New York and 2,000 more will be sent Wednesday.

The International Olympic Committee postponed the 2020 Tokyo Olympics until the summer of 2021 at the latest, acting on the recommendation of Japan's prime minister. That could be a heavy economic blow to Japan and could upset athletes' training regimens, perhaps costing some of them a shot at a medal.

Still, some competitors were relieved.

“A huge decision but I think the right one for sure,” British sprinter Adam Gemili said on Twitter. “Time to regain, look after each other during this difficult period and go again when the time is right!”

In Washington, top congressional and White House officials said they expected to reach a deal soon on a package to shore up businesses and send relief checks to ordinary Americans of $1,200 per person or $3,000 for a family of four.

Stocks rallied around the world on the news. On Wall Street, the Dow Jones Industrial Averagesurged more than 2,100 points, or 11.4%, for its best day since 1933.

With Americans' lives and livelihoods hanging in the balance, Trump said he hoped to reopen the country in less than three weeks.

“I would love to have the country opened up and just raring to go by Easter,” he said during a Fox News virtual town hall.

Later, at a briefing with reporters, Trump said public health officials and economists were “working to develop a sophisticated plan to open the economy as soon as the time is right — based on the best science, the best modeling and the best medical research there is anywhere on earth.”

With infections in the U.S. exceeding 50,000, including more than 690 deaths, public health experts have warned that failing to maintain social distancing would balloon infections to the point the health care system would be overwhelmed and many more people would die.

In one of the outbreak's first celebrity deaths, Terrence McNally, the Tony-winning playwright whose credits included “Kiss of the Spider Woman,” “Ragtime,” "Love! Valour! Compassion!" and "Master Class," died in Florida of complications from the virus at age 81, his representative said. McNally was a lung cancer survivor who lived with chronic inflammatory lung disease.

Los Angeles County health officials backtracked their announcement that a child died of coronavirus, saying the youth tested positive but it’s possible the death was caused by something else.

Spain, meanwhile, registered a record one-day increase of nearly 6,600 new infections and a leap of more than 500 in the death toll, to almost 2,700.

The country started storing bodies in an ice rink converted to a morgue until they could be buried or cremated. Also, army troops disinfecting nursing homes discovered elderly people living amid the corpses of suspected coronavirus victims. Prosecutors opened an investigation.

As health care workers worked around the clock, they also struggled with scarce supplies.

"All over the country, you see examples of workers inventing homemade suits using plastics," said Olga Mediano, a lung specialist at a hospital in Guadalajara, a city outside Madrid. "The protective suits are fundamental because without health workers, we won't be able to do anything."

Relatives of elderly people and retirement-home workers were fearful.

"We live in anguish. We have no information whatsoever," said Esther Navarro, whose 97-year-old mother has Alzheimer's and is at a home in Madrid with coronavirus cases.

In Italy, a jump in the number of new deaths and cases over the last 24 hours dashed hopes fed by two days of declines. The 743 deaths reported Tuesday pushed Italy's toll past 6,800, by far the highest of any country.

“Woe to whoever lets down the guard,'' Health Minister Roberto Speranza said. “Now, more than ever, the commitment of everyone is needed."

In a distinct shift in the crisis, some 85% of new infections are coming from Europe and the United States. In fact, Chinese authorities ended the two-month lockdown in hard-hit Hubei province, where the outbreak began, though it's still in effect in the city of Wuhan until April 8.

In Britain, confusion rippled through the country after Prime Minister Boris Johnson ordered a three-week halt to all nonessential activity.

The government told most stores to close, banned gatherings of three or more people and said everyone apart from essential workers should leave home only to buy food and medicine or to exercise. But photos showed crowded trains on some London subway lines.

For most people, the virus causes only mild or moderate symptoms, such as fever or coughing. But for some older adults and people with existing health problems, it can cause more severe illness, including pneumonia. More than 100,000 people have recovered.

Elsewhere around the world, Indian Prime Minister Narendra Modi decreed a “total lockdown” of the country for 21 days. India has reported about 500 cases.

“To save India and every Indian, there will be a total ban on venturing out of your homes,” Modi said.

Neighboring Pakistan ordered its railways shut down as infections climbed past 900.

The Philippine Congress approved a bill declaring a national emergency and authorizing President Rodrigo Duterte to launch a huge program and tap private hospitals and ships to help as the outbreak starts to take hold. The country reported more than 550 cases.

In contrast to other European countries, Germany offered some hope that it has flattened the exponential spread of the virus, which has infected some 30,000 people. The death toll was relatively low at about 130, and Germany has even taken in patients from France and Italy for treatment.

Rising reported from Berlin. Associated Press reporters around the world contributed to this report.